Yunji Inc., a Chinese membership-based social e-commerce platform, is seeking to raise up to $200 million in an initial public offering in New York

The Hangzhou-based company, which stated its mission is "to make commerce simpler and people's lives better," operates a paid retail app, users of which, if they acquire a membership, get a personalized shopping experience, as well as discounts for products.

Yunji targets primarily middle-class consumers prone to use online social media to discuss their shopping experience and products. It sells products in various categories and partners with mainstream and emerging brands, as well as with manufacturers to produce private labels, it said. 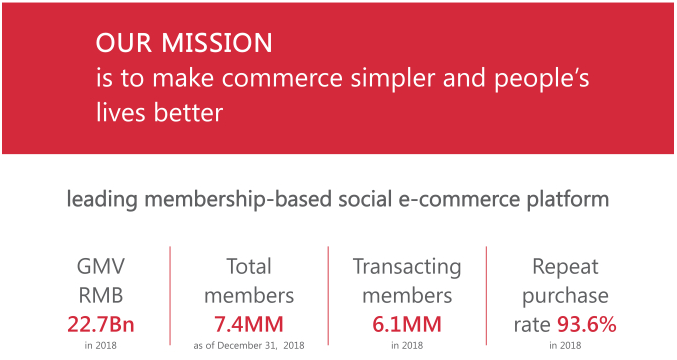 In addition, Yunji has two former members of China's e-commerce leader, Alibaba Group Holding Ltd. (NYSE: BABA). Its vice president of public relations, Tiecheng Zhang, was a senior manager in Alibaba's B2B department, while Hui Ma, who joined in November as a chief people officer and chief strategy officer, served as a general manager of Alibaba's consumer experience development division, among other roles.

Yunji filed its preliminary prospectus with the U.S. Securities and Exchange Commission Thursday, stating it intends to use the proceeds of the offering to expand its business operations, to improve its technology and facilities, and for general corporate purposes.

The company said it hopes to trade on the Nasdaq Global Market under the symbol "YJ." 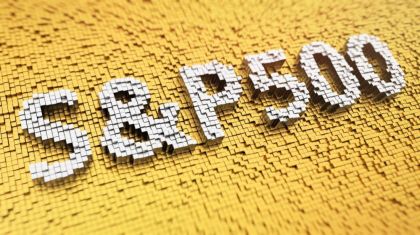