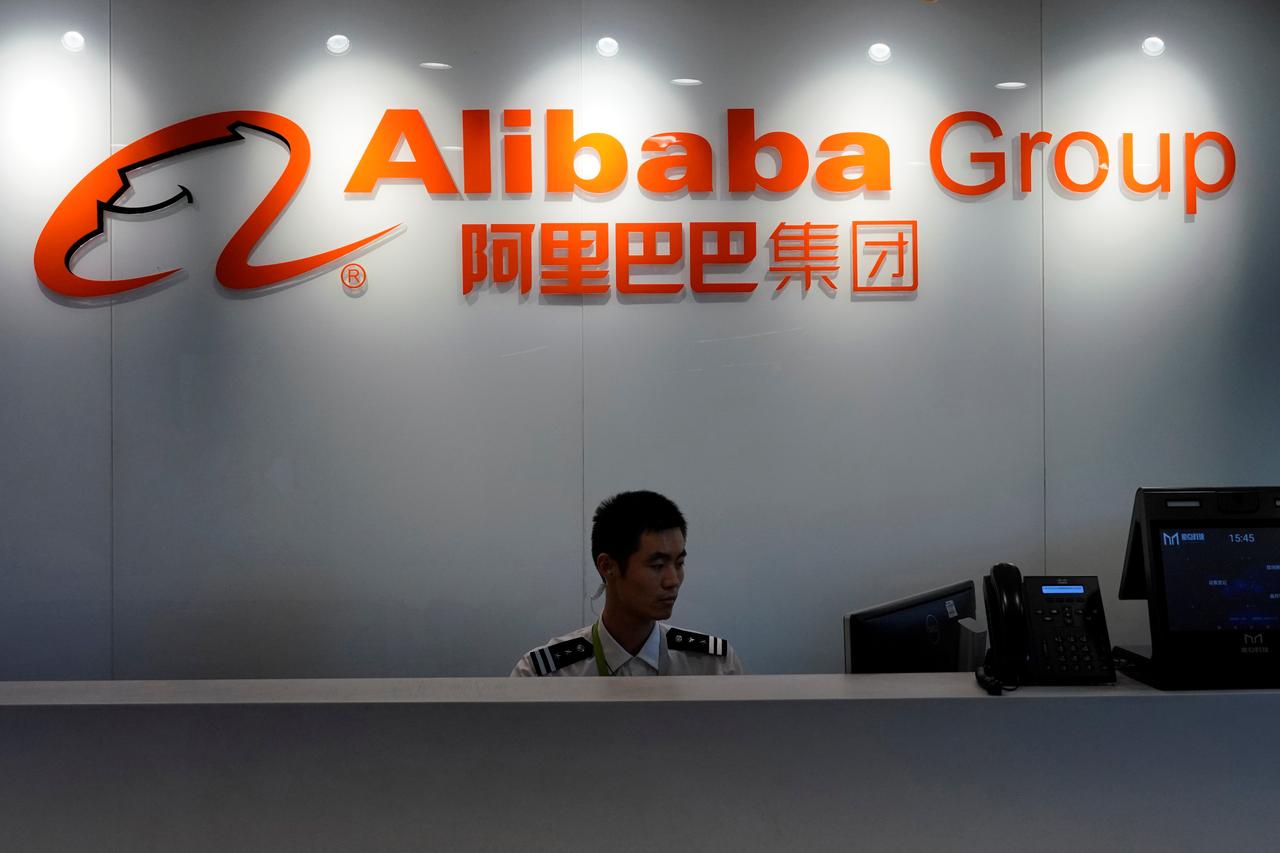 Foxconn Ventures Holdings has sold $398.4 million worth of Alibaba’s shares in a block trade in the open market managed by Goldman Sachs Group Inc. on Wednesday, people familiar with the matter told Reuters.

According to the source, asking not to be identified, Foxconn sold 2.2 million Alibaba shares today at $181.10 per share.

Foxconn and Goldman Sachs did not immediately respond to Reuter's requests for comment.

China's e-commerce giant, which also has operations in financing, cloud computing, robotics, delivery, and media, among others, announced in January that its sales in the three months through December increased 41 percent year-over-year to $17.1 billion. That was lower, however, than estimates from analysts and the company's weakest pace of growth since 2016 as the impact of a slowing Chinese economy and a damaging Sino-U.S. trade war kept buyers away during its top-sale season.

Net income was up 33 percent from the same time a year earlier at $4.5 million, beating estimates and sending the stock of Alibaba $9.83 higher to $166.82 per American depositary share in New York. Earnings per share were $1.84, the company said.