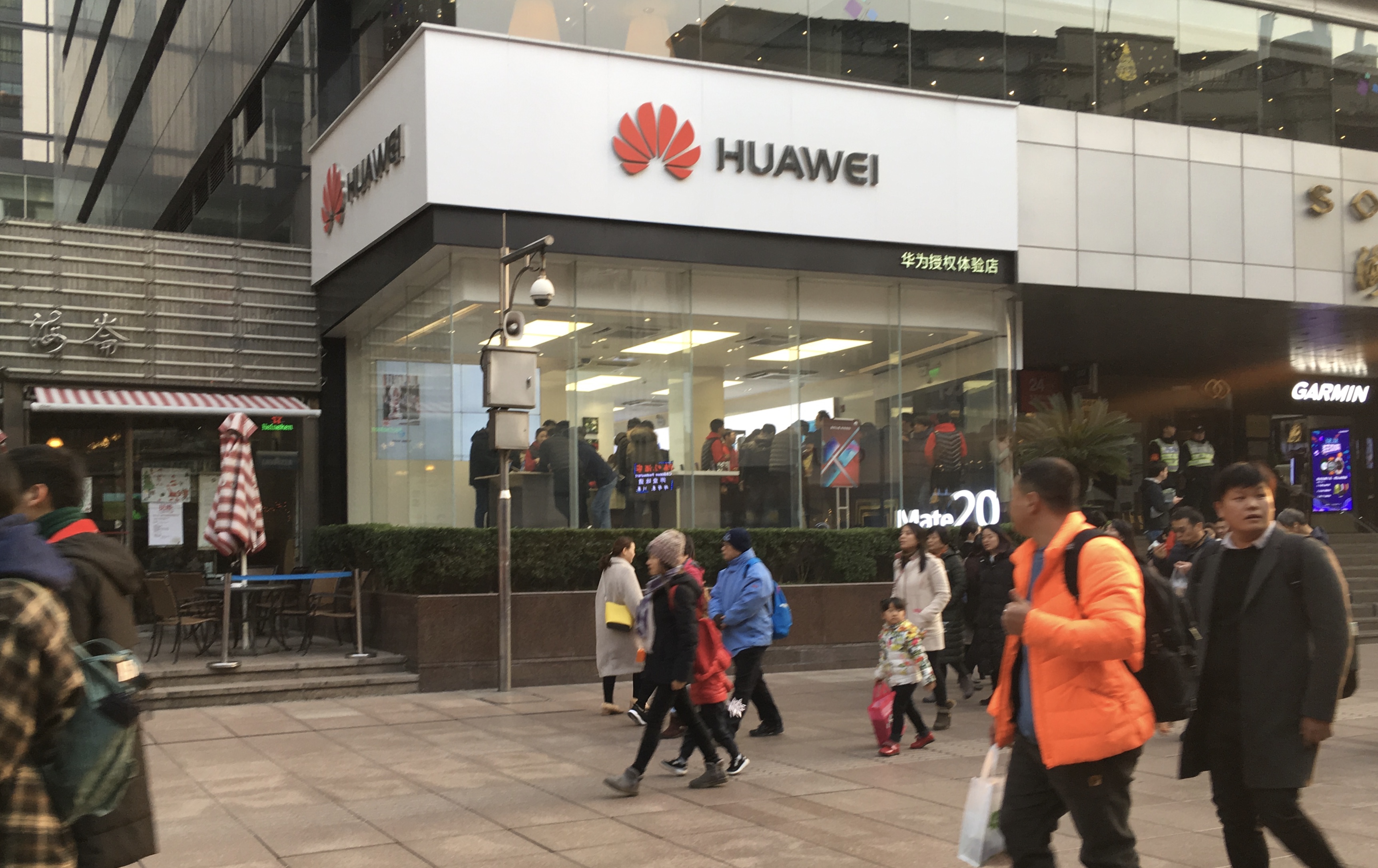 China's Huawei Technologies Co. Ltd. on Thursday pleaded not guilty to a 13-count indictment filed in a New York federal court against the company, as tensions have ratcheted up between the U.S. and Beijing.

The company's chief financial officer, Meng Wanzhou, was arrested in December in Canada on charges in the indictment, which was not unsealed until January. She has said she is innocent of the charges and is fighting extradition.

At the arraignment in U.S. District Court in Brooklyn, James Cole, a U.S. lawyer for Huawei, entered the plea on behalf of the company and its U.S. subsidiary.

Meng and Huawei are accused of conspiring to defraud HSBC and other banks by misrepresenting Huawei’s relationship with Skycom Tech Co. Ltd., a suspected front company that operated in Iran.

Huawei has said Skycom was a local business partner, while the United States maintains it was an unofficial subsidiary used to conceal Huawei’s Iran business.

Assistant U.S. Attorney David Kessler said at the arraignment that prosecutors were in the process of serving Skycom with the charges, and that the company was not yet scheduled for an arraignment.

Reuters exclusively reported last month on how an internal HSBC probe helped lead to the U.S. charges against Huawei and its CFO.

The indictment references reporting by Reuters from six years ago that Skycom offered to sell embargoed Hewlett-Packard computer equipment to Iran's largest mobile phone operator. The reporting detailed links between Huawei and Skycom, including that Meng had served on Skycom’s board of directors between February 2008 and April 2009.

Trump told Reuters in December that he would intervene in the case if it would help secure a trade deal with Beijing. Meng's lawyers have expressed concerns that she is a pawn or hostage and that the allegations have "a political character."

The next court date is set for April 4.