The Hangzhou-based company, which facilitates the activities of "key opinion leaders," is seeking to trade on the Nasdaq Global Market under the symbol "RUHN." 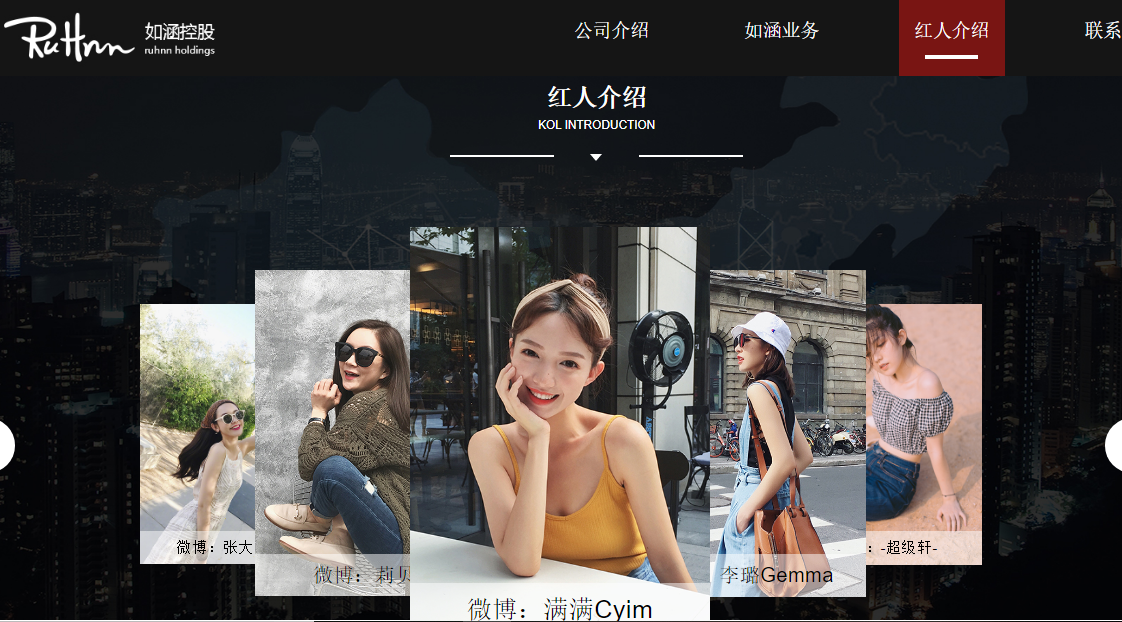 Based in Hangzhou, Ruhnn creates networks on social media for influencers in fashion, culture, entertainment, and gaming to connect them with fans and businesses in brands, retailers, designers, manufacturers, and suppliers. 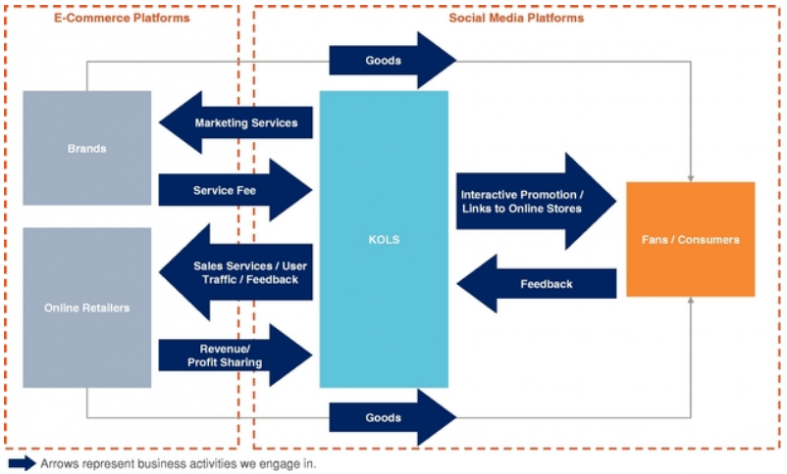 In its preliminary prospectus filed Wednesday, Ruhnn cited research by Frost & Sullivan saying the company has been the largest of its kind in China in terms of revenue and the largest in e-commerce in terms of gross merchandise volume (GMV). As of Dec. 31, it had 113 signed key opinion leaders (KOLs) with a total of 148.4 million fans across major social media platforms in China. Among its partners, Ruhnn had 501 brands and 28 third-party online stores for promotion, according to the filing.

"We pioneered the commercialization of KOL ecosystem through a full-service model whereby we integrate key steps of the e-commerce value chain, from product design and sourcing and online store operation to logistics and after sales services," Ruhnn stated.

The company generates revenue from the online sales and promotion of self-designed branded products to the fans of the KOLs. It also said it provides training to KOLs to help "develop distinctive characters" and "enhance popularity." Ruhnn said it takes pride in the diversity of the KOLs it supports.

The funds from the IPO will be used for the pursuit of additional monetization channels and strategic investments, identifying and training KOLs, technology, and general corporate purposes, according to the prospectus.

The company seeks to trade on the Nasdaq Global Market under the symbol "RUHN."