The filing with U.S. securities regulators makes it all but certain that Lyft will hold its IPO ahead of larger rival Uber Technologies Inc, as it was one of the few remaining tasks before the company can launch a roadshow to pitch prospective investors to buy stock in the highly anticipated IPO. 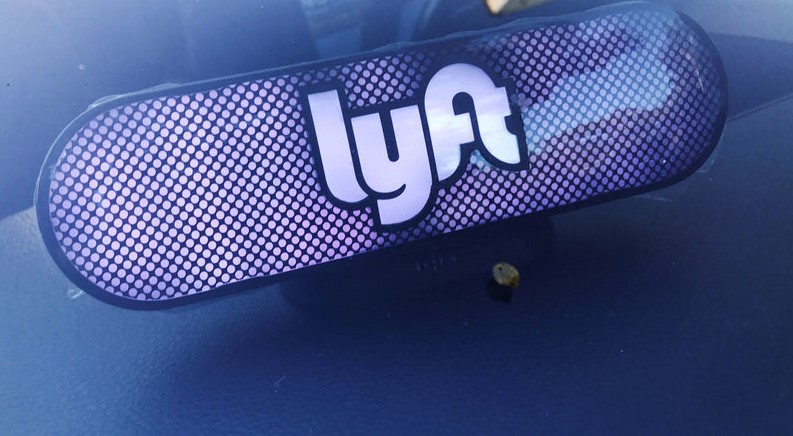 Lyft Inc inched closer to becoming the first ride-hailing company to make a stock market debut by releasing its filing for an initial public offering on Friday, giving the public the first detailed look at its financials since its 2012 launch.

The filing with U.S. securities regulators makes it all but certain that Lyft will hold its IPO ahead of larger rival Uber Technologies Inc, as it was one of the few remaining tasks before the company can launch a roadshow to pitch prospective investors to buy stock in the highly anticipated IPO.

Lyft's revenue was $2.16 billion for 2018, a 103 percent increase over the previous year, and up 528 percent from 2016, according to the documents. Its gross bookings, or the total value of the rides it sells before driver pay is deducted, reached $8.05 billion for last year, 76 percent above the prior year and 323 percent above 2016 bookings.

San Francisco-based Lyft is positioned to become the first Wall Street debut from a group of highly valued, venture-backed companies including Pinterest and Slack that are expected go public this year.

Lyft said in the filing that last year it had 30.7 million riders and 1.9 million drivers in the United States and Canada, the two countries where it operates.

The company expects to be valued at between $20 billion and $25 billion in its IPO, up from its current $15 billion valuation, sources have told Reuters. Lyft plans to launch its two-week roadshow the week of March 18, Reuters reported last week, setting up the company for an early April debut on Wall Street.

Uber, a larger company with a more diverse set of businesses, needs several more weeks for its IPO preparations. A high valuation for Lyft would bode well for Uber's prospects.

Both Lyft and Uber filed confidentially for an IPO with the U.S. Securities and Exchange Commission in December, a process that gives privately held companies more time to keep their financials secret and reduce their exposure to market fluctuations.

Companies must release the formal version of the filing before their roadshow.

Lyft has been eager to emphasize its growth to investors over its total revenue, which is dwarfed by Uber. Lyft's U.S. market share is approaching 40 percent, up from 35 percent in early 2018, people with knowledge of the matter have told Reuters.

Uber in 2018 lost $1.8 billion before taxes, depreciation and other expenses, an improvement over the $2.2 billion loss posted in 2017. Unlike Lyft, Uber for the last few quarters has shared selected financial data with the public.