Why Some U.S. Fund Managers Like China Regardless of Trade Deal

Chinese stocks - which fell into a bear market last year in part because of the trade tariffs - offer more compelling value than other emerging markets countries. 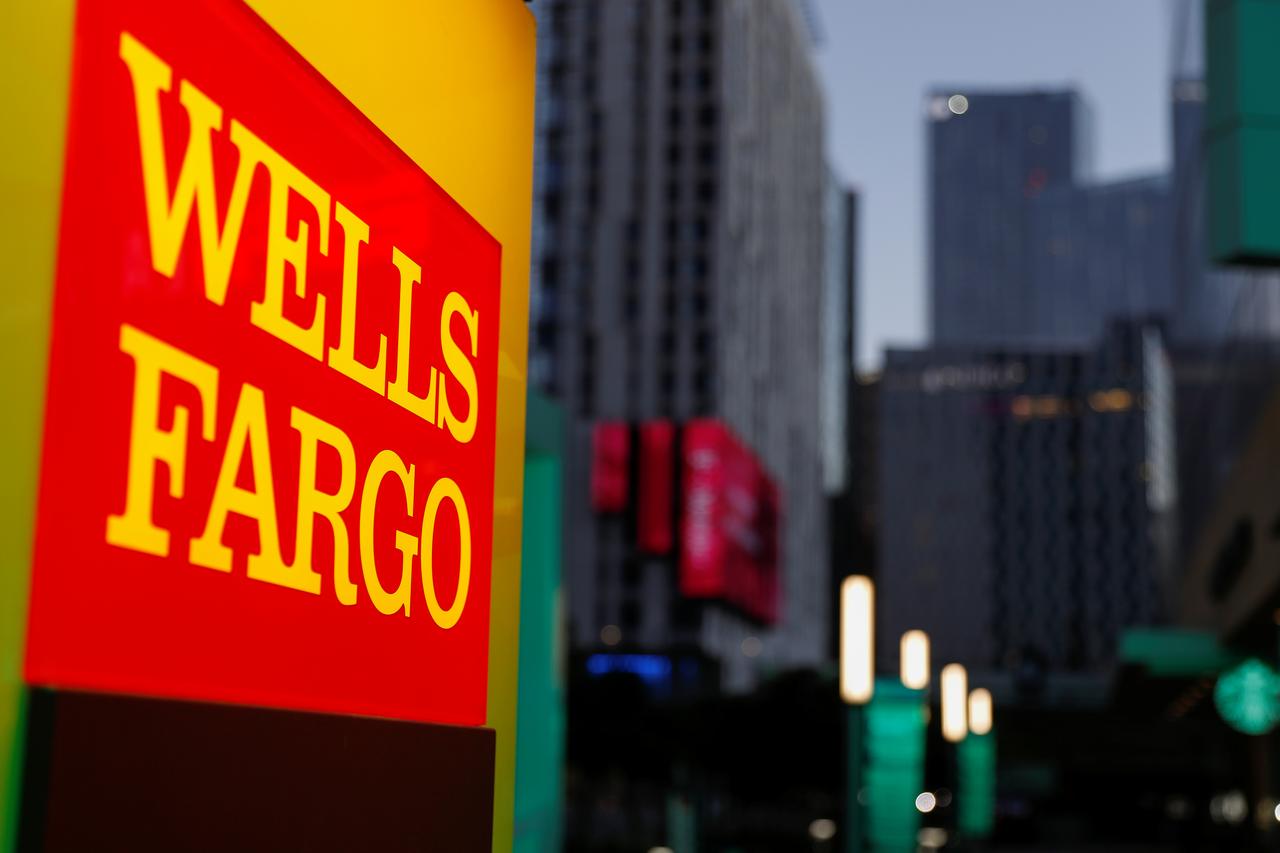 Yet some U.S.-based fund managers from firms including Wells Fargo Asset Management, Causeway Capital Management, and Janus Henderson Investors say they are becoming more bullish on China regardless of whether a trade agreement is reached over the next few months.

That is because China has responded to the threat of escalating trade tariffs by increasing its monetary and fiscal stimulus, softening the potential blow as its economic growth rate falls to the slowest pace in 28 years.

China's central bank has cut the reserve requirement ratios for commercial banks, making lending easier, while tax cuts and increased infrastructure spending are expected to bolster the economy. China's banks made a record $477 billion in new loans in January.

"The stimulus Chinese officials have started to drip-feed to the economy will likely result in a confluence of positive sentiment and positive growth surprises," said Brian Jacobsen, senior investment strategist at Wells Fargo Asset Management.

At the same time, Chinese stocks - which fell into a bear market last year in part because of the trade tariffs - offer more compelling value than other emerging markets countries, said Arjun Jayaraman, a portfolio manager of the $4.5 billion Causeway Emerging Markets fund, which has gained 14.2 percent a year over the last three years, according to Morningstar.

"A lot of negative views are still in the market, but some of the more draconian fears about a continued lack of credit in the economy have been somewhat assuaged," he said. "We're seeing more lending to the private sector and higher quality growth."

As a result, Jayaraman's fund has been increasing its stake in consumer-focused internet plays such as Tencent Holdings Ltd. (HKEX: 0700) and Alibaba Group Holdings Ltd. (NYSE: BABA), along with banks and property companies.

Not all investors are excited about the return of stimulus.

Singapore-based Yoojeong Oh, investment director at Aberdeen Standard Investments, which manages over $700 billion in assets, said the move away from deleveraging the Chinese economy "is a worry for us." Yet she remains bullish on Chinese equities because her portfolio is focussed chiefly on spending by Chinese consumers.

“What we’ve really looked at in China are those companies focussed on the domestic growth story, which I think is a much more exciting story than trying to find the export companies selling into lower-growth developed markets,” she said. As a result, intra-Asia trade is a good equities bet over the next few years, she said.

Caught in the Trend

The move by U.S. fund managers into Chinese equities comes as investors have been moving steadily back into emerging markets after many abandoned the category amid the global stock market turmoil in the last quarter of 2018.

Emerging market stocks are now the most popular trade among global fund managers, according to BAML data, though much of those bets are going into Latin American countries such as Brazil rather than China, according to the firm's research

Overall, China's CSI 300 index of large-cap companies is up 22.3 percent for the year to date, or about 11 percentage points more than the U.S. benchmark S&P 500 index. That suggests global investors expect a positive trade resolution between the United States and China that, along with China's stimulus, will continue to bring Chinese equities out of a bear market, said Ashwin Alankar, global head of asset allocation at Janus Henderson Investors.

"China has been a dog over the last two years relative to the rest of the world, so we're starting to see some reversion to the mean," he said.