Both Apple and Xiaomi saw smartphone sales plunge faster than the overall market decline in the fourth quarter. 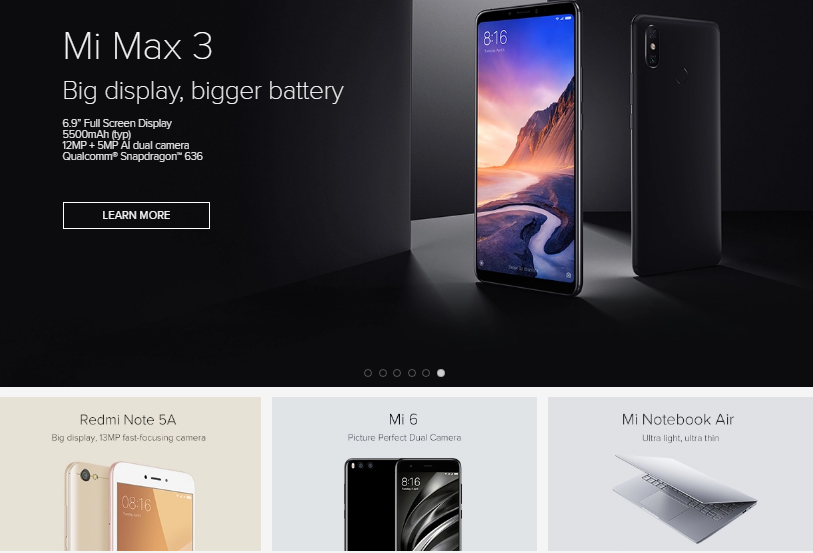 While China's smartphone market fell 9.7 percent to 103 million units during the three months through December, Apple saw its sales drop at twice that pace, and Xiaomi more than three times, data from industry research firm IDC showed on Monday.

"Besides regular performance upgrades in 2018 and small changes to the exterior, there has not been any major innovation that supports users to continue to change their phones at the greatly increased price," the report said.

"The severe macro environment in China and the assault of domestic brands' innovative products have also been reasons for Apple's continued decline."

That placed the two companies ranked lowest among the world's top five mobile communications companies. Xiaomi's domestic rival, Huawei Technologies Co. Ltd., came out with a winning hand. Its sales soared by 23 percent, according to IDC.

China's Oppo Electronics Corp. and Vivo Communication Technology Co. Ltd. took second and third positions with shipment gains of 2 and 3 percent, respectively, during the quarter, as reported by the South China Morning Post.

Huawei's rise came despite the increasing scrutiny and bans in global markets, including the United States, Australia, and Great Britain.

Just today, Secretary of State Mike Pompeo warned U.S. allies against deploying equipment from the Chinese telecoms gear manufacturer on their soil, saying it would make it more difficult for Washington to "partner alongside them".

President Donald Trump is planning to sign an executive order officially blocking Chinese telecom equipment from being used in U.S. wireless networks. In particular, the U.S. has targeted Huawei among potentially risky suppliers.

Huawei has denied any wrongdoing.