Analysts predict that the number of paid subscribers in China will surpass 300 million this year, while a single online platform could reach more than 100 million subscribing members. 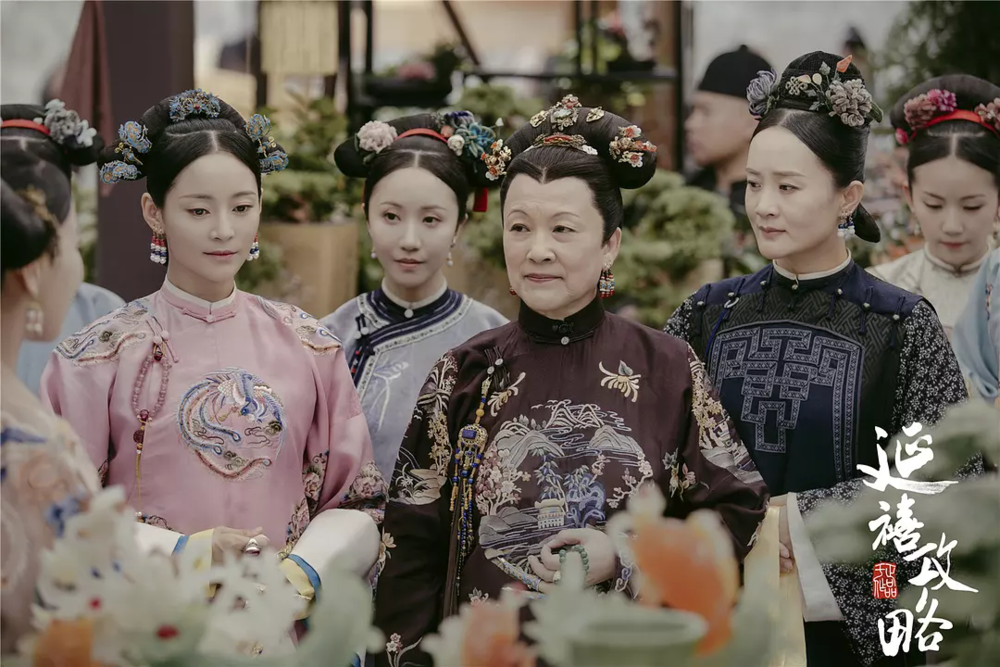 In a market that was previously dominated by rampant piracy, the new generation of Chinese customers are finally embracing a change - paying to watch movies and TV series online.

According to a latest research report conducted by Entgroup, the number of paid members subscribing to China's online video platforms was 230 million members at the end of 2018, a number which has increased at a compound growth rate of 119 percent over the past three years.

With over 800 million internet users in China at present, the report indicates that there is vast room for growth in the China's paying member model video market.  Analysts in the report predicts that the number of paid subscriber will surpass 300 million this year, in which a single online platform could have over 100 million subscribing members.

"Our report clearly shows that paid content has already become a driving force in China's online entertainment market in 2018," said Liu Cuiping, vice president at Entgroup. "This was most clearly demonstrated by the listing of market leader iQIYI on NASDAQ last spring, showing that capital is beginning to realize the huge potential of this market if companies have a clear business development strategy and a focus on attaining new members and the creation of strong original content."

The online entertainment service, dubbed the Netflix of China, said it enjoyed record growth in new users in the third quarter this year, reaching 80.7 million subscribers in September, more than 98 percent of whom were paying members. That number has nearly doubled from a year ago when the company had 50.8 million users.

IQiyi's revenue of $1.01 billion in the third quarter was a 48 percent increase from a year ago. The entertainment platform increased its content costs during the period and has released original blockbuster content that increased its viewership. The company's net loss, however, doubled year-over-year to $457.3 million. Loss per share was 63 cents.