The Guangzhou-based provider of wealth management services said it aims to sell its shares at between $6 and $7.50 apiece. 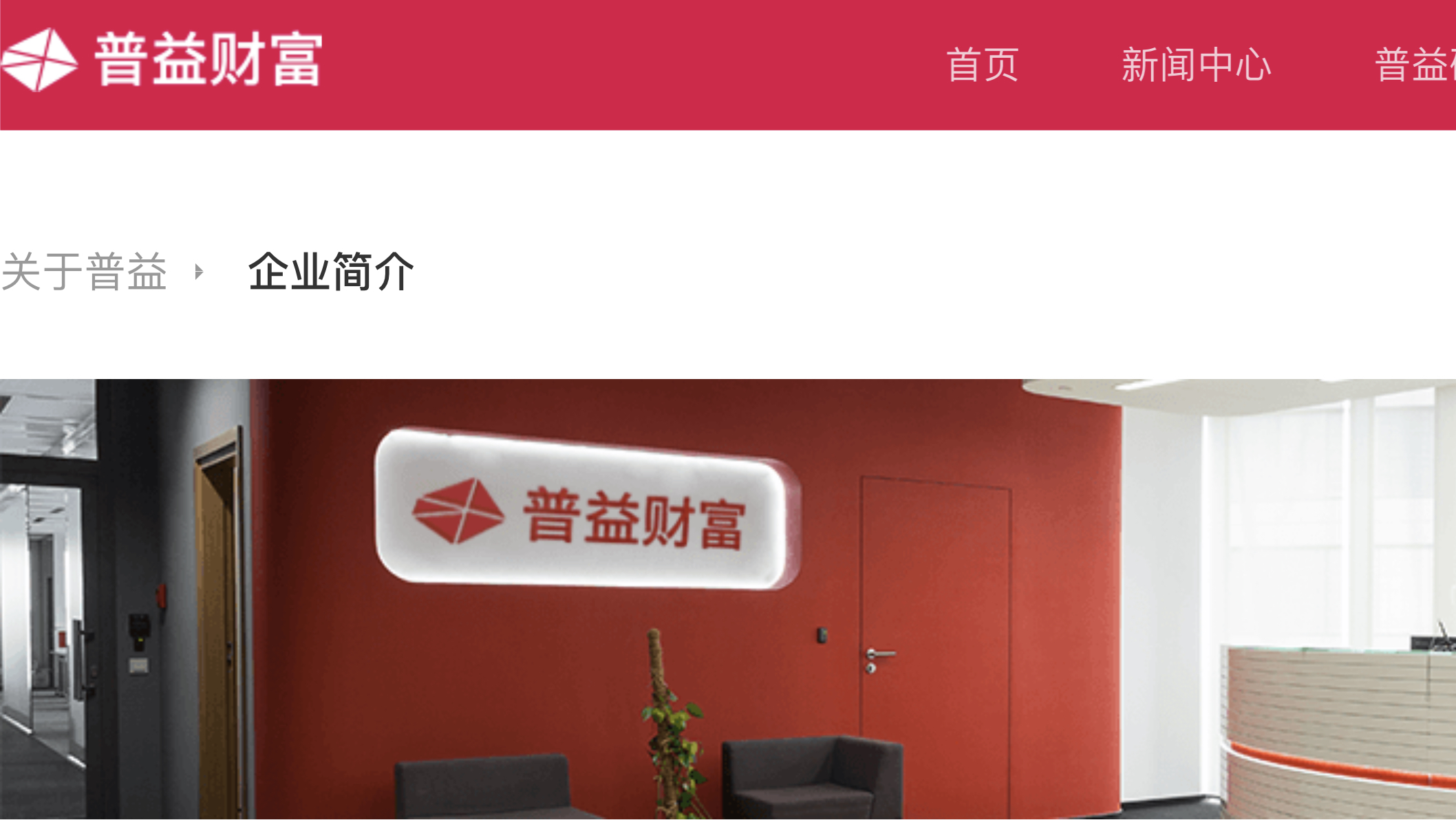 Wealth management services provider Puyi Inc., seeking an initial public offering on the Nasdaq Global Market, has set an expected price range to between $6 and $7.50 per American depositary share in its latest filing this week.

The Guangzhou-based company is aiming to sell between 4 million and 6.7 million ADSs, according to its amended prospectus filed with the U.S. Securities and Exchange Commission Tuesday. The maximum IPO amount it expects to raise is $40 million, it said, the same as in its initial filing in November.

The wealth manager said it planned to use the IPO proceeds to expand its network, including in first- and second-tier cities in China, as well as increase its team of investment advisors. In addition, Puyi is seeking to upgrade its IT infrastructure, and launch additional investment funds, it said.

The company has reserved the ticker symbol "PUYI" for its listing.