Proceeds from this offering would be used to enhance and expand Pinduoduo's business operations. 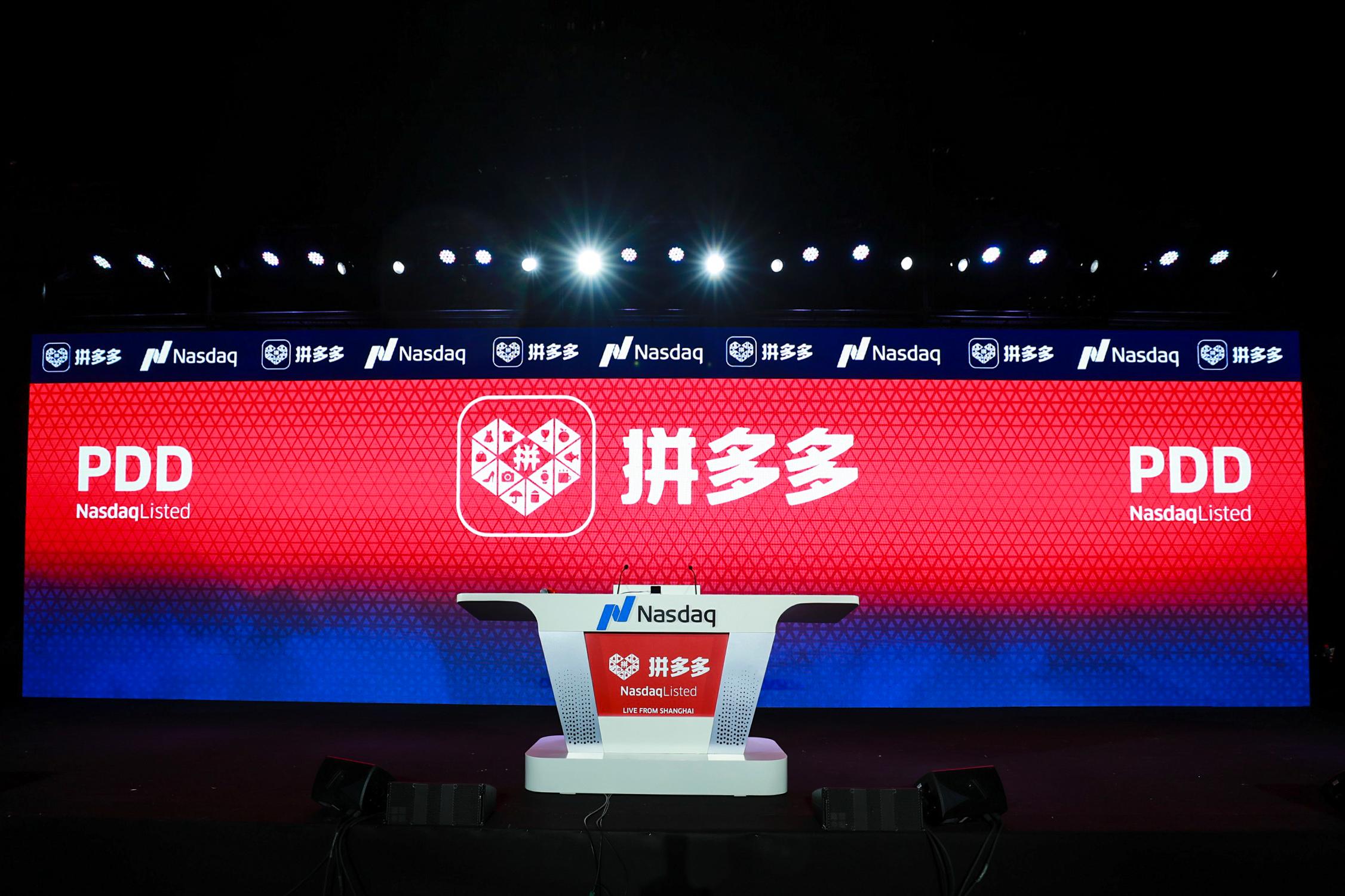 Shares of Pinduoduo Inc. (Nasdaq: PDD), a popular budget shopping platform in China, dropped more than 5 percent during after-hours trading after the company announced that it intends to offer more than 37 million American depositary shares in a follow-on offering.

Proceeds from this offering would be used to enhance and expand Pinduoduo's business operations, for research and development, and for general corporate purposes and working capital, including potential strategic investments and acquisitions, the company said.

The Shanghai-based discount platform said its revenue during the third quarter soared 697 percent to $491 million from $61.6 million last year. Pinduoduo noted a 226 percent increase in its average monthly active users for the quarter.

Pinduoduo was one of the main sponsors in this year's CCTV New Year Gala, which was broadcast Monday in China and is considered the world's most-watched national network TV broadcast with over 700 million viewers across China. By comparison, the audience for American's beloved NFL Super Bowl, typically the most-watched show in the U.S., was around 100 million viewers this year, according to NBC.

Despite a 40-page short-seller report on Pinduoduo issued in Novermber, shares of Pinduoduo have soared nearly 60 percent over the past six months. It closed at $30.33 per share in New York today.