Although Maoyan's $250 million IPO was smaller than expected, the company is China's largest online movie ticket provider with 61 percent of market share, and it is backed by several internet giants. 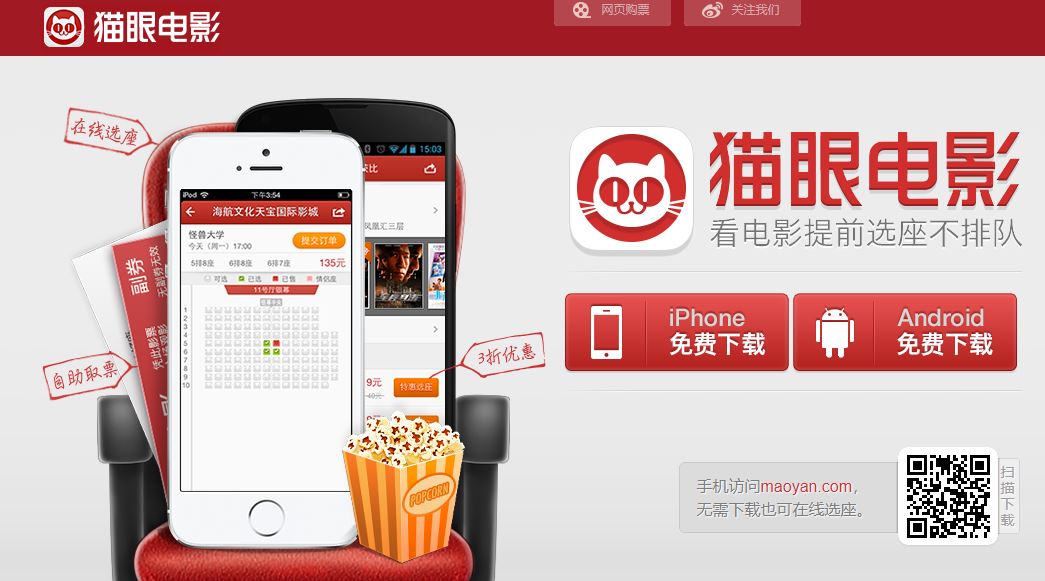 Maoyan Entertainment, China's biggest movie-ticketing platform by sales, fell as much as 3 percent in its Hong Kong stock debut on Monday morning.

Shares in Maoyan opened at HK$14.82, slightly higher than the initial public offering price of HK$14.80, which was already at the bottom end of an indicative range. The stock closed at HK$14.64 per share at 1 p.m. local time, down 1 percent. The market closed early Monday due to the start of Chinese New Year.

"We are a company that focuses on long-term value creation. We're not worried about short-term market fluctuations," said Peter Zheng Zhihao, Maoyan's CEO. "The most important thing is to create value for the industry and for our partners."

Thin trading volumes in a truncated trading session on the eve of the Chinese New Year could have contributed to Maoyan's lackluster performance, Ke Yan, co-head of research at Aequitas Research, told Reuters.

"While on one hand there's a lack of demand for the name given the limited upside in the online movie ticketing market in terms of market penetration, on the other hand, the upcoming Chinese holiday season could be another contributing factor for the thin volume and the poor performance," Yan said.

Although Maoyan's $250 million IPO was smaller than expected, the company is China's largest online movie ticket provider with 61 percent of market share, and it is backed by several internet giants.

According to its prospectus, Tencent owned about 16.3 percent of Maoyan ahead of the offering and Meituan Dianping owned about 8.6 percent. Its cornerstone investors included IMAX China (Hong Kong), the investment firms Hylink Investment Holdings and Prestige of The Sun; Welight Capital, a venture capital firm founded by former Tencent executive Wu Xiaoguang; and Green Better, an investment unit of Xiaomi Corporation.

Maoyan's revenue almost doubled in the first nine months of 2018 to 3.1 billion yuan ($459.76 million), the prospectus showed. It has yet to turn a net profit, but its loss narrowed to 144 million yuan over the same period from 152.1 million yuan a year earlier.

Bank of America Merrill Lynch and Morgan Stanley were joint sponsors for the Maoyan listing.

(Reuters contributed to this story.) 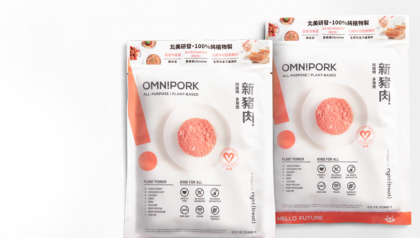 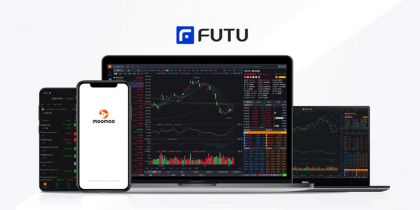 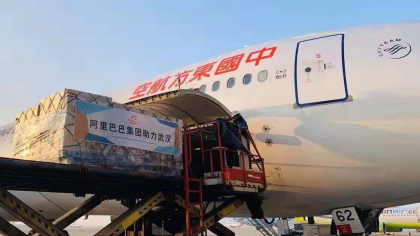 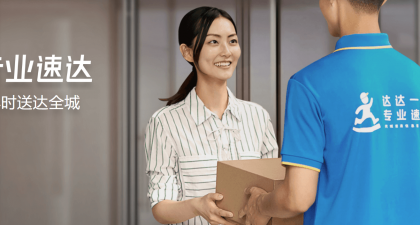