Tencent Stock Up 4% After First Video Game Approval Since March

Tencent stock jumped after the Chinese government approved two of its new games for the first time since March. 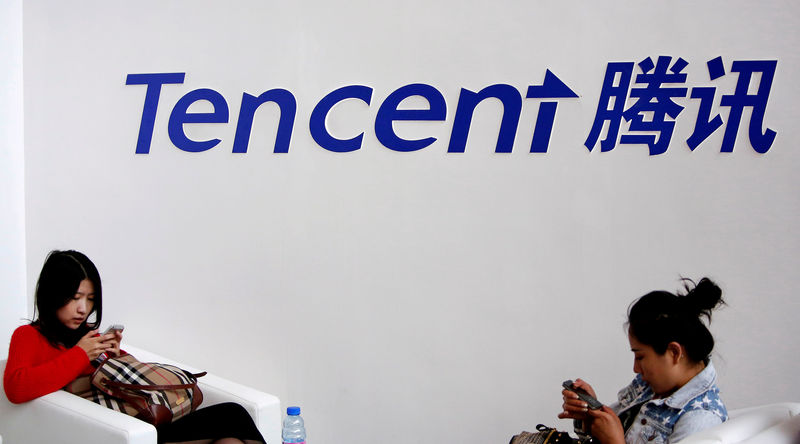 These were the first Tencent games to win approval in almost a year. Last year, amid concern over the threat of game addiction and nearsightedness, the Chinese government stopped approving new games.

This affected Tencent, which derived 35 percent of its revenue from video games over the past 12 months. Last August, Tencent's profits declined for the first time in 13 years, and Tencent stock fell 24 percent in 2018.

The two newly approved games, "Wood Joints" and "Folding Fan," were among 95 games approved by the Chinese government on Thursday.

Analysts don't think these two games will have much of an impact Tencent's revenue; a Tencent executive told Reuters that the company probably wouldn't commercialize them. And China has not yet approved PlayerUnknown's Battlegrounds, a wildly popular game that Tencent has a stake in.

Still, the approvals were a welcome sign for Tencent.

The Chinese government ended its freeze on new video game permits in December, but no games from Tencent were included among the 80 approved at the time. This sparked concerns that Tencent, the biggest player in China's video game market, had fallen out of favor in Beijing. Another round of games were approved on Jan. 9, with still none from Tencent included.

According to Jefferies, Tencent accounted for 42 percent of mobile gaming revenue in China in 2017.

According to Newzoo, China is the world's largest market for video games. However, the Chinese government isn't too fond of video games. Game consoles such as the Xbox were banned until 2015.

Tencent stock is up 6.3 percent year-to-date. 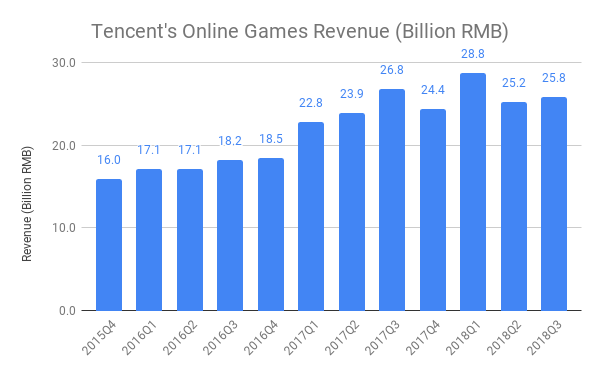 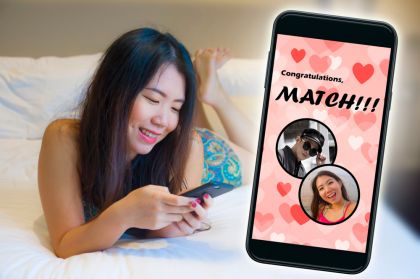