Tuesday marked the end of the IPO lockup period for Pinduoduo’s shares. Intraday, its stock was trading at $25.25 apiece, up 27 cents, after the company said the bug on its platform had been fixed.
Anna VodJan 23,2019,07:50 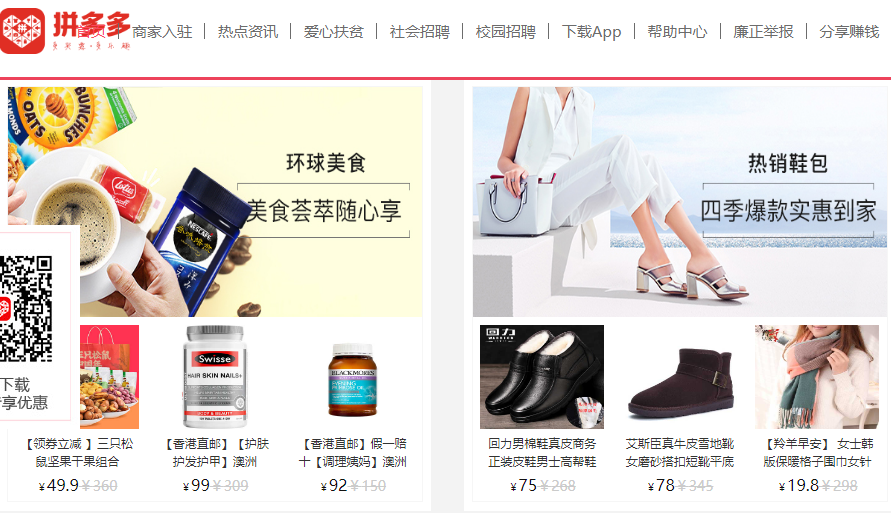 Pinduoduo Inc. (Nasdaq: PDD) lost tens of millions of yuan in a hacker attack this week that gave away unlimited free coupons worth 100 yuan each to the users of the e-commerce platform.

Hackers used a vulnerability in the internet platform of the company, one of China’s largest online retailers, on Sunday that allowed its users to get goods for free for several hours until the company noticed the breach, as reported by various media today.

Upon discovery, Pinduoduo rushed to remove all available discount vouchers and canceled those that had been distributed but not used, according to China Knowledge. In exchange for the latter, the company gave out coupons for 5 yuan as compensation.

On its official Weibo account, the e-commerce platform said the issue had been fixed and a case of “network fraud” has been filed with Shanghai police. The orders made through those coupons have been put on hold and will be traced, according to China Knowledge.

Tuesday marked the end of the IPO lockup period for Pinduoduo’s shares. Intraday, its stock was trading at $25.25 apiece, up 27 cents.

The company’s shares have been publicly traded on the Nasdaq since late July. In one of the biggest IPOs by a Chinese company on Wall Street in four years, Pinduoduo raised $1.6 billion by offering 85.6 million American depositary shares at $19 apiece. Since then, its stock has been wavering between the lowest of $16.53 and a ceiling of $30.48 per share, as Pinduoduo experienced trouble with lawsuits for selling counterfeit goods and was accused of inflating its financials and understating its losses by a short-seller group, Blue Orca Capital.

Nevertheless, investor sentiment has remained in line with Pinduoduo’s soaring revenue and growing user base. For the third quarter of 2018, the company reported revenue of $491 million, up significantly from $61.6 million for the same time in 2017. It has not yet turned to profit, however, posting a net loss of $159.9 million for the three months.

Pinduoduo, founded by an ex-Google engineer, sells low-priced products and services, accessible to users directly or through social networks, including Weixin and QQ. The platform is especially popular among third- and fourth-tier cities in China. Famous for its Groupon-like function, the Pinduoduo app has accumulated about 385 million active buyers on its app since its release.