Shares in the company closed today at $24.41 per American depositary share in New York, up 4 cents. 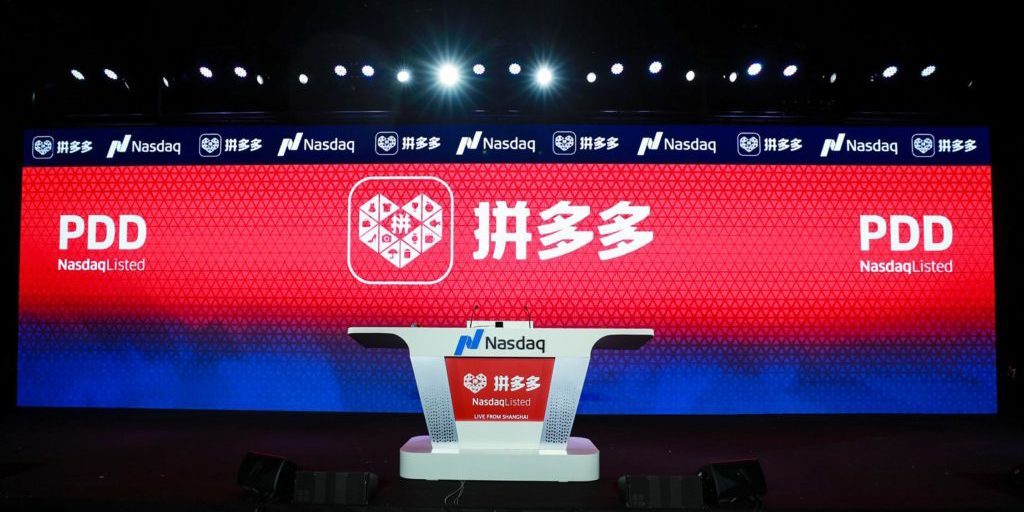 The share price of popular Chinese e-commerce platform Pinduoduo Inc. (Nasdaq: PDD) will be under pressure next week after its IPO lock-up period expires Tuesday.

Grace Chen, chief analyst from Morgan Stanley, however, maintained a positive outlook for Pinduoduo, initiating its coverage with a "buy" rating and setting its target price to $29 per share.

"The rising demand for online shopping in lower-tier cities in China will drive the growth of e-commerce business," said Chen. "Social e-commerce platform Pinduoduo will best capture this opportunity."

The online marketplace operates by selling low-priced products and services, accessible to users directly or through social networks like Weixin and QQ. As Chen said, the app is especially popular among third- or fourth-tier cities in China. Famous for its Groupon-like function, the Pinduoduo app has accumulated around 385.5 million active buyers on its app since its release.

The company was hit by a short-seller report issued by Blue Orca Capital three months ago, however, claiming the online discounter inflated its sales and understated its losses. Blue Orca said Pinduoduo reported different financial information in China and in the U.S. with the Chinese filings showing the company suffered losses 65 percent greater than reported to the U.S. Securities and Exchange Commission. Therefore, Blue Orca projected the stock of Pinduoduo would fall to $7.10 per share.

Shares in the company, however, withstood the allegations, and closed today at $24.41 per American depositary share in New York, up 4 cents.