Alibaba reached a settlement agreement in which the company agreed to pay $75 million to settle a class action lawsuit brought by shareholders. 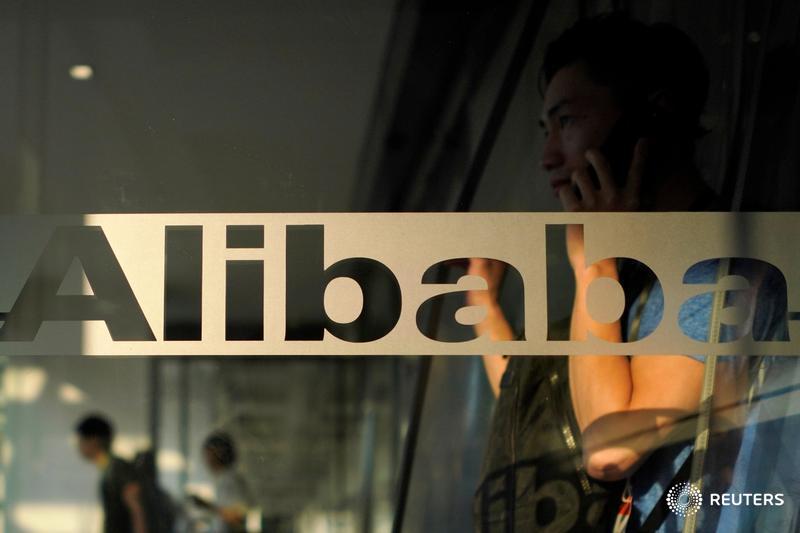 Shares of Alibaba Holdings Ltd. (NYSE: BABA) climbed more than 2 percent to $142.17 per share in pre-market trading after the company announced that it had entered into a settlement deal related to a class action lawsuit brought by shareholders.

According to an SEC filing, on Dec. 28, Alibaba reached a settlement agreement in which the company agreed to pay $75 million to settle the California action. The majority of the contemplated settlement payment will come from director and officer liability insurance, and no contribution will be made by any defendant other than the company.  As agreed by the parties, the settlement agreement expressly provided that the settlement does not constitute an admission or finding that the claims asserted in the California Action had any merit.

As previously disclosed in the filings, Alibaba and the underwriters of the initial public offering have been the subject of a consolidated class action lawsuit captioned Gary Buelow, et al. v. Alibaba Group Holding Limited, et al. The lawsuit was brought in San Mateo Superior Court in October 2015 on behalf of investors who purchased Alibaba's American Depositary Shares  and it alleged violations of the United States Securities Act.

The stock of Alibaba opened higher on New Year's Eve before slipping down to negative territory in afternoon trading in New York. 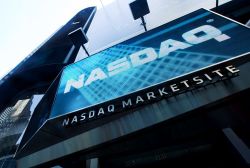 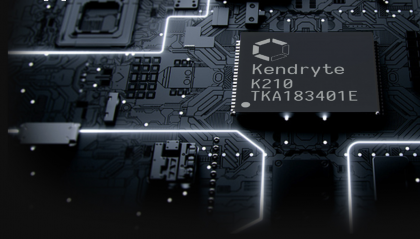