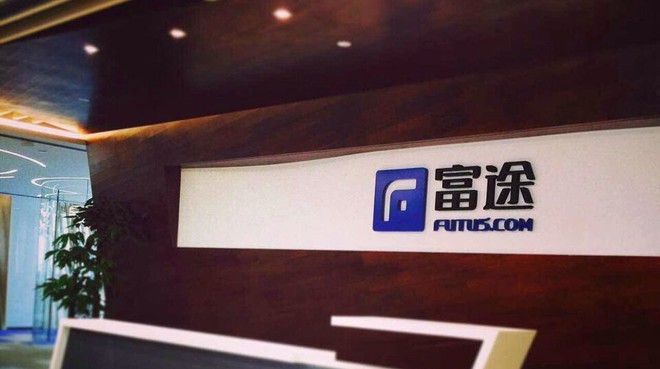 Futu Securities International, an online brokerage company backed by Tencent Holdings Ltd. (HKEX: 0700), has filed confidentially for a $500 million initial public offering with the U.S. Securities and Exchange Commission, according to Reuters.

Sources told the news agency that the Hong Kong-based company was targeting a valuation of about $2.5 billion and planned to make a public filing in the coming weeks. Futu might ring the bell in New York as soon as early next year. Goldman Sachs and UBS Group were reported as the lead sponsors of Futu's deal.

"For Futu, it makes more sense to list in the U.S. which has better comparable peers and allows confidential filings. It doesn't have to disclose key business and financial information to the market and rivals at the beginning," a source told Reuters.

In addition, most of new listings in the Hong Kong market have suffered big losses over the past months, which partially drove the management to pick New York as the preferred choice. Tencent-backed Meituan Dianping (HKEX: 3690) listed in Hong Kong in September, but has lost more than 33 percent of its market value over the past three months. Shares of Xiaomi Corp. (HKEX: 1810) dropped more than 25 percent since its IPO.

Founded in 2012 in Hong Kong, Futu aims to provide online stock trading services with low fees and live feeds. Unlike other platforms, Futu allows mainland Chinese investors to trade stocks in Hong Kong and the United States. It is reported that Futu Securities was among the top five brokerage companies in Hong Kong with more than 80 percent of users from mainland China.

The company raised $145 million in its most recent funding round from Tencent, Sequoia Capital, and Matrix Partners China last June. As of December 2018, the number of Futu's users exceeded 5 million, and its monthly transaction volume was more than 70 billion yuan.