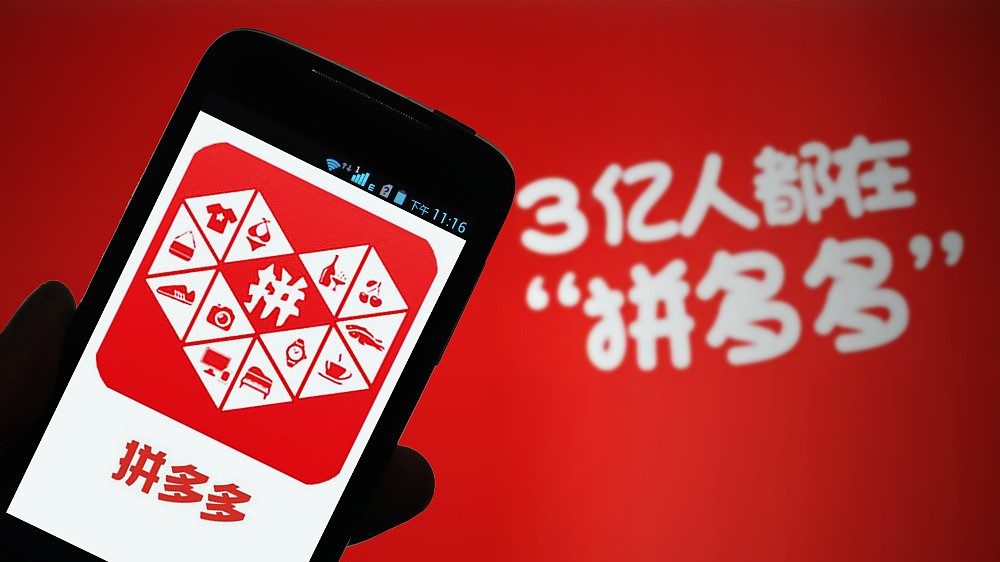 Pinduoduo had facilitated over 38 million orders for agricultural products, among which over 13 million orderes, totaling more than 114 million kilograms of products, were issued by national impoverished villages. This number represented an increase of 430 percent over the same period last year, the company said.

Shares of Pinduoduo, however, did not respond to the better-than-expected sales data. The company's stock closed at $22.58 per share in New York, down 7 cents.

The Double 12 shopping festival, begun several years ago after the success of a similar Singles' Day shopping day in China on Nov. 11, is held every Dec. 12.

In Novermber, Blue Orca released a 40-page short-seller report in which it claimed that Pinduoduo overstated its gross merchandise volume (GMV) figures, inflated its revenue, and kept staffing costs off-book, among other things.

In response to the allegations, a spokesman for the company said Blue Orca report contained a series of incorrect suppositions. Shares of Pinduoduo were not affected by the negative report as it kept climbing after the company announced strong third quarter earnings.