Huawei and its lawyers have said it operates in strict compliance with applicable laws, and is confident that both the Canadian and U.S. legal systems "will reach a just conclusion." 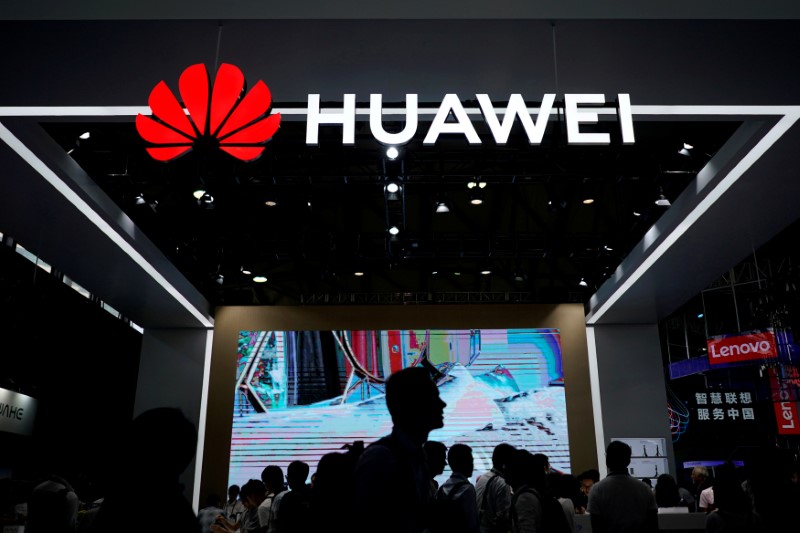 SHANGHAI/HONG KONG (Reuters) - Even before the arrest of its CFO last week, pressure from the United States had forced China's Huawei onto the back foot in markets from London to Tokyo.

But the detention of Meng Wanzhou in Canada over U.S. allegations she misled banks about Huawei's control of a firm operating in Iran could encourage more customers to stay away.

"The U.S. messaging is undoubtedly having an influence [in Europe]... if not directly then definitely because it has helped create a hostile environment," a Huawei executive told Reuters, adding that many in Huawei were "shell-shocked" by the arrest of the daughter and heir apparent of founder Ren Zhengfei.

Huawei and its lawyers have said it operates in strict compliance with applicable laws, and is confident that both the Canadian and U.S. legal systems "will reach a just conclusion."

Washington's long campaign to convince the world that Huawei's ties to Beijing make the network equipment it sells to telecoms firms a security risk has already taken its toll.

Meng's arrest has raised concerns that European countries in particular could follow the United States, Australia and New Zealand in restricting Huawei's access to those markets.

Huawei, which has repeatedly denied accusations it facilitates Chinese espionage operations, did not immediately respond to a request for comment.

Of Huawei's 22 commercial contracts for next-generation 5G telecom networks, 14 are in Europe, where nearly every major carrier on the continent is a customer. In Britain alone, Huawei says it has spent $1.65 billion on investment and procurement over the last five years.

Huawei says it employs more than 11,000 people in Europe, including 1,900 in research and development, and spends "billions of euros per year" in procurement from the region.

Until recently its position in Europe seemed secure, with governments resisting U.S. pressure to block Huawei.

But there have been signs of a mood change, with some German government officials arguing that Huawei should be banned, Reuters reported last month. In Britain, a critical government agency report prompted Huawei to announce that it would spend $2 billion on a security overhaul.

Huawei is already trying to assuage European fears, including the spending proposal to Britain's National Cyber Security Council, the company executive said. It has also opened a laboratory to enable source code reviews in Germany and has plans to open another in at least one other European country.

And on Monday, Huawei assured the Danish government's Defence Committee that its equipment was safe amid scrutiny of its role as a supplier to the nation's largest telecom carrier.

Risks for customers, as well as for Huawei, are heightened by the possibility that the sanctions investigation in the United States could lead to a ban on the purchase of U.S. components. Such a ban nearly put ZTE Corp. out of business before it was lifted.

At a summit for its vendor partners in early November, Huawei published a list of 92 "core suppliers." Of these, 33 were from the United States and include household names like Intel, Qualcomm, and Oracle, as well as lesser-known industry players like Seagate, Marvell, and Wind River.

Although Huawei has its own semiconductor division, making it somewhat less vulnerable than ZTE, even that operation depends on U.S. design software.

"Many of the products sold to Huawei by American suppliers cannot be easily substituted with made-in-China alternatives," Stewart Randall, who tracks China's semiconductor industry at Shanghai-based consultancy Intralink, said.

The possibility of a ban on U.S. companies supplying components and software further raises the risks for carriers relying on Huawei gear.

"In the worst case, if Huawei is found to have been involved, the United States will likely immediately impose an export ban on Huawei, forcing its business to come to a halt," brokerage Jefferies said in a report. 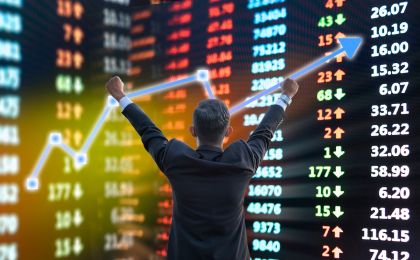 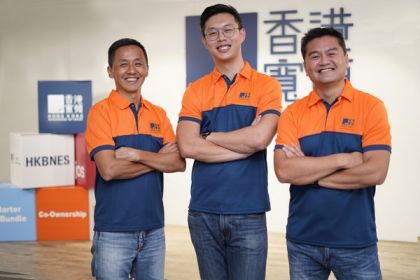 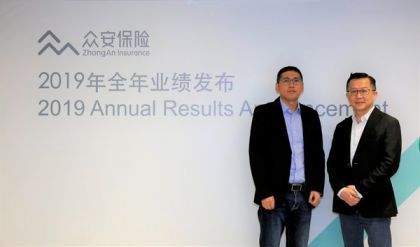