Shares in the company dropped nearly 4 percent in early trading today to $1.46 per American depositary share after the deal was announced. 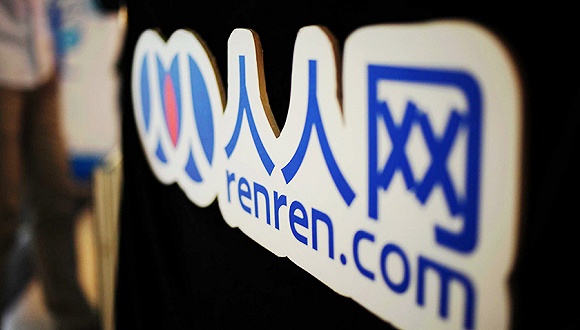 Renren Inc. (NYSE: RENN) announced today that it agreed to sell its social networking service, the formerly popular renren.com, for a combination of $60 million in cash and stock as part of a multistep deal that began earlier this year.

The Beijing-based company, which has pursued a series of steps this year to change its business focus, said it would now concentrate on its used car business in China, as well as its businesses outside of China, including its Trucker Path business and its SaaS business in the U.S.

“I am happy to find a home for renren.com,” Joseph Chen, the company’s chairman and chief executive officer said in a statement. “Looking ahead, our company will e serving global, vertical industries with internet and artificial intelligence.”

Under terms of the deal, the company said its subsidiary, Beijing Qianxiang Wangjing Technology Development Co. Ltd., agreed to sell all of the assets in renren.com to Beijing Infinities Media Co. Ltd. for $20 million in cash.

In addition, Renren would also receive $40 million in stock from a Cayman Islands company that was created to be the parent of Beijing Infinities. The announcement said this parent company, Infinities Technology (Cayman) Holding Ltd., was valued at $700 million, though no further details were provided.

Among the shareholders of Beijing Infinities was a company controlled by Renren’s chairman as well as the company’s chief operating officer, the announcement said.

Renren said the current sale was approved by the audit committee of Renren’s board of directors and was the subject of a “fairness analysis” by the financial advisory firm, Duff & Phelps LLC.