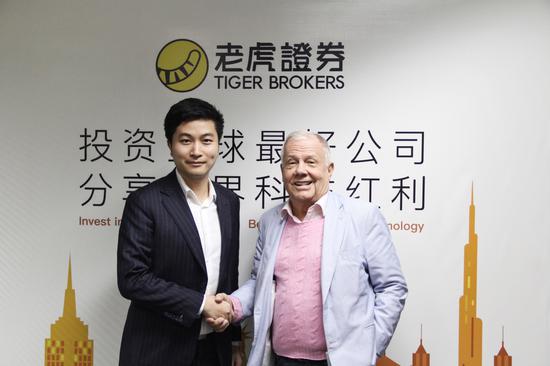 The Beijing-based Fintech unicorn has appointed investment banks to arrange the stock offering and aims to sell shares as soon as the first quarter of next year, said the unnamed source.

Tiger Brokers recently closed an $80 million Series C round of financing, bringing its valuation to more than $1 billion, according to a press release in August. The latest round was a co-investment led by Prospect Avenue Capital (PAC), Orient Hontai Capital, and Oceanpine Capital.

According to Reuters, Tiger's direct competitor, Futu Securities, has filed a preliminary confidential prospectus with the Securities and Exchange Commission. Futu Securities is backed by internet giant Tencent Holdings Ltd.

As of June 1, only 33 months since its launch, Tiger Brokers had seen its accumulated trading volume reach 100 billion yuan, the company said. 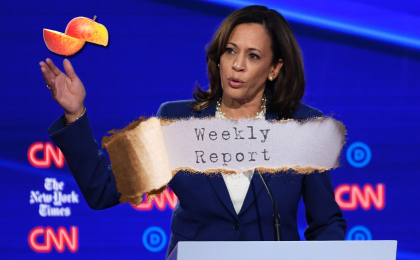 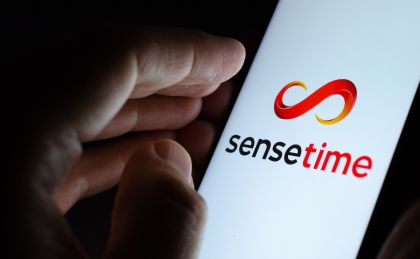 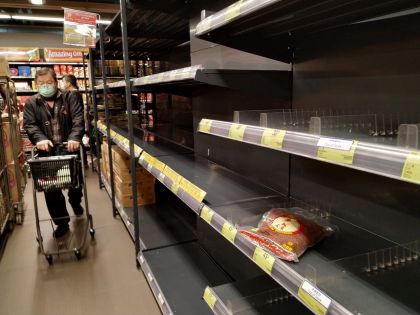 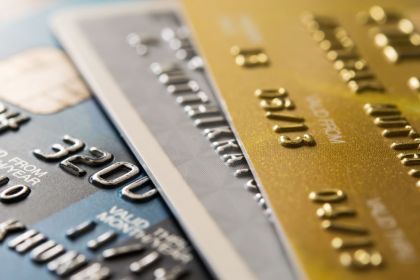