With China mainland’s stock market down to a four-year low and with a very week yuan, the future of Hang Seng Index is not looking good. 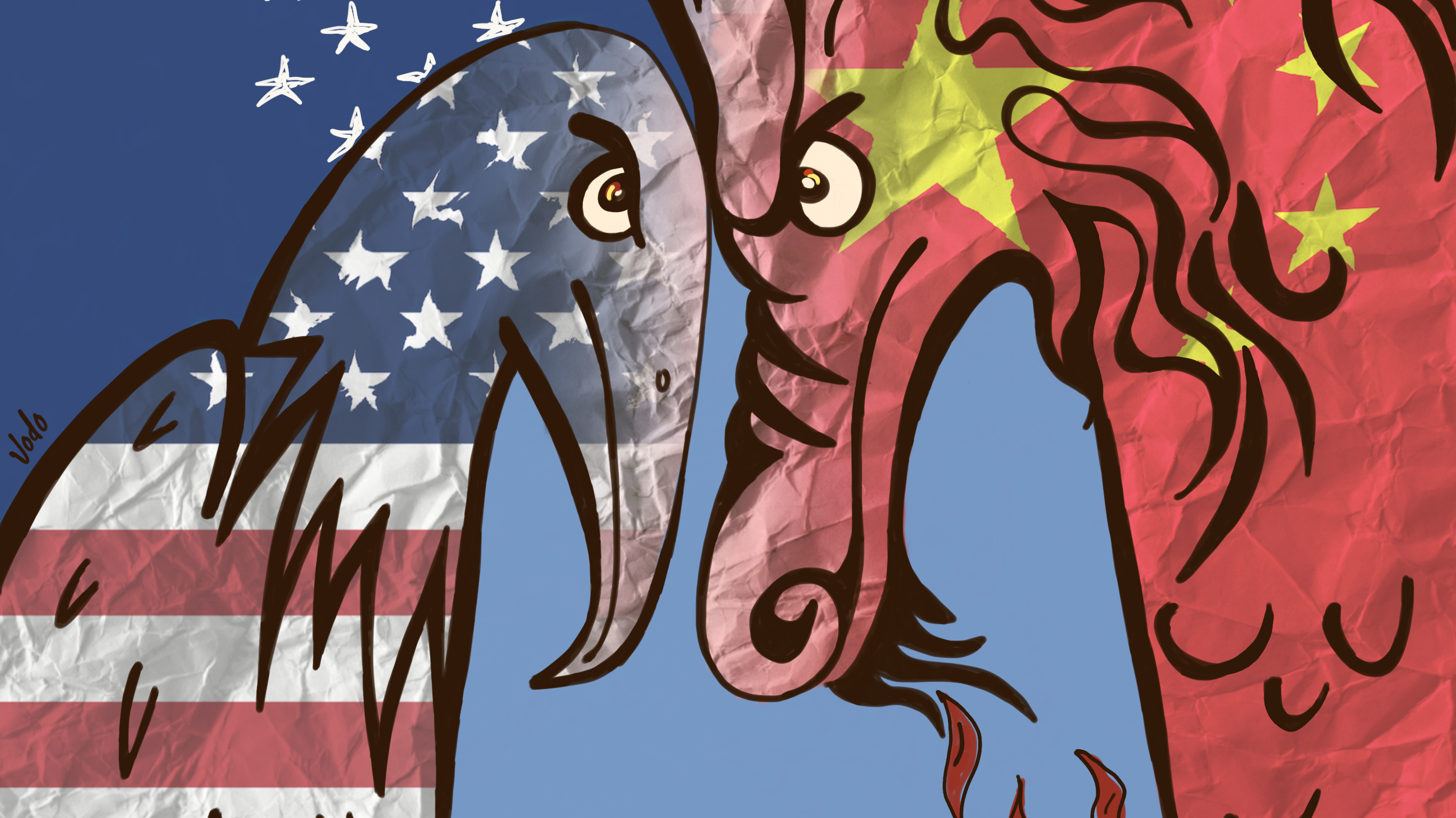 As the trade war between the United States and China escalates, Hong Kong's Hang Seng Index was down nearly 500 points at below 26,600 by midday on Thursday. At the same time, however, Dow Jones Industrial Average is hitting new highs to almost 27,000 on Wednesday.

Dow surpasses Hang Seng index first time since the deadly outbreak hit Hong Kong in 2013. There are several times in the past 15 years where the Dow came very close with the Hang Seng Index, for example the 2008 financial crisis and China's stock market crash in early 2016, but Hang Seng Index always rebounded faster than the Dows. Not this time. With China mainland’s stock market fallen to a four-year low and a very week yuan, the future of Hang Seng Index is not looking good.

On Thursday, Standard Chartered Bank and HSBC Bank both downgraded their forecast for Hong Kong’s 2018 GDP growth. HSBC cut its estimate for the city’s economic growth to 3.5 percent from 3.8 percent, while Standard Chartered cut its estimate to 3.6 per cent from 3.8 per cent for 2018. Both analysts worried that the growing interest rates could have adverse effects on equity and housing markets. In addition, the US-China trade war tension shows no signs of abating.

Though Dow tumbled 340 points to close at 26627.48 today in Wall Street, it is still slightly higher than Hang Seng Index. China mainland stock markets are closed this week for the National Day and will reopen on Monday.