Puxin was one of the biggest losers among Chinese ADSs monitored by CapitalWatch, trading its stock down nearly 9 percent Thursday afternoon. 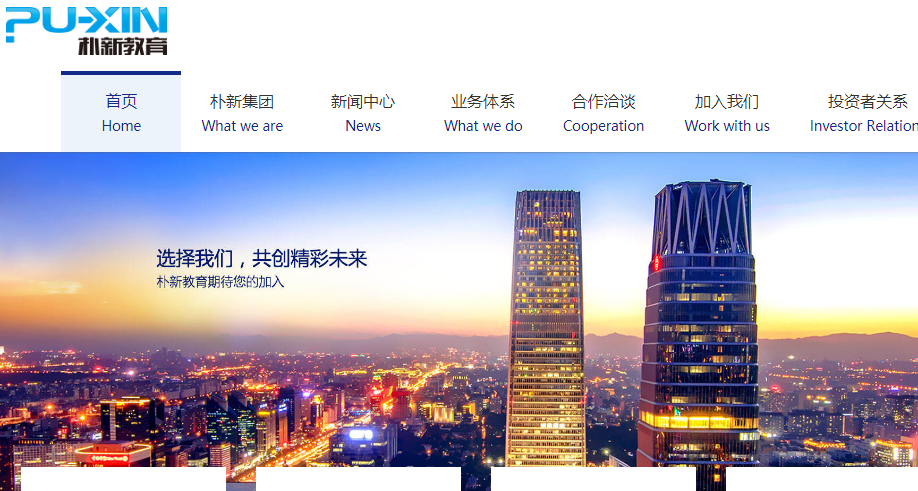 The stock of Puxin Ltd. (NYSE: NEW), recently listed in New York, fell in trading Thursday after the company said its loss for the second quarter soared 347 percent year-over-year, though revenue more than doubled.

In response, the firm's shares took a dive of nearly 9 percent to $14.50 per share Thursday.

The stock of Puxin closed at $14.50 per ADS, down nearly 9 percent Thursday.

The chairman and chief executive officer of Puxin, Yunlong Sha, in a statement Thursday said the increase was seen mainly among its K-12 tutoring and study-abroad test preparation services.

"It is particularly encouraging that we were able to achieve such growth at the same time as we integrated and restructured a number of newly acquired schools, which obviously shows that our Puxin Business System effectively improves the organic growth capacity of the Group," Sha added.

The cost of revenue during the quarter was $43.6 million, up 104 percent from a year ago. Operating expenses soared 138 percent to $49.7 million.

On Day One, the company ended at $21 per ADS, up $4 from its offering price of $17 per share. Its stock has been sliding since, trading at its lowest during the past month and inching below $15 per share today.

The Beijing-based company has risen in less than four years to be one of the top players in China's competitive after-school tutoring market. It is already the third-largest by student enrollments, according to research by Frost & Sullivan. In 2017, nearly 1.3 million students enrolled in the school's programs, representing a 180 percent increase from 2016.

In an exclusive interview with CapitalWatch, Peng Wang, Puxin's chief financial officer, talked about what differentiates Puxin from other education providers in China. It acquires underperforming schools in China, and then integrates them into its network, implementing its management system developed by Puxin's team. It thus intends to become the top consolidator in China's education market.