Developer of TouchPal, CooTek Files for $100 Million IPO on NYSE

“Sophisticated big data analytics and proprietary AI capability are the backbone of our business,” CooTek said in its prospectus.

A Shanghai mobile Internet company, CooTek (Cayman) Inc., is seeking to raise up to $100 million in an initial public offering on the New York Stock Exchange under the symbol "CTK," according to its regulatory filing today.

TouchPal, launched in 2008, gained some recognition in the U.S. in 2015 and 2016, promoted by Google's (Nasdaq: GOOGL) awards, including Google Play Best Apps and Top Developer in Google Play Store.

CooTek's portfolio had 15 other mobile applications as of June 30. Among them were two fitness apps, HiFit and ManFIT, as the firm adapted to the health awareness trend. Another of its projects is Talia, a virtual personal assistant similar to iPhone's Siri.

"Sophisticated big data analytics and proprietary AI capability are the backbone of our business," CooTek said in its prospectus filed with the U.S. Securities and Exchange Commission today.

Its revenue comes mostly from mobile ads, CooTek said in its filing. Its revenue last year was $37.3 million, representing 239 percent year-over-year growth. In the first half of 2018, its revenue was $50.3 million compared with $9.1 million for the same period last year.

In its filing, the company cited GSMA Intelligence, a provider of mobile operator data, saying the number of mobile Internet users is estimated to rise globally at a compound annual growth rate, or CAGR, of 5.3 percent from 3.3 billion in 2017 to 5 billion by 2025. Online ads spending is expected to reach $273.8 billion in 2020 compared with $203.6 billion in 2017, as reported by Zenith, a media agency offering communications planning.

CooTek said it would use the proceeds of its stock sale for research and development, sales and marketing, and general corporate purposes.

The officers, directors, and principal shareholders of Cootek currently hold 77 percent of the total voting power in the company and will continue to exercise substantial control upon the completion of the IPO. 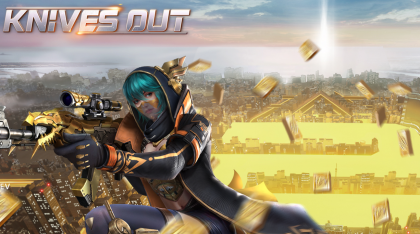 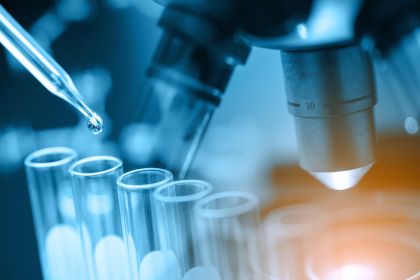