Decades after Holiday Inn became the largest hotel chain in the U.S., GreenTree is looking to do something similar – except at a much faster pace and in a much bigger country. 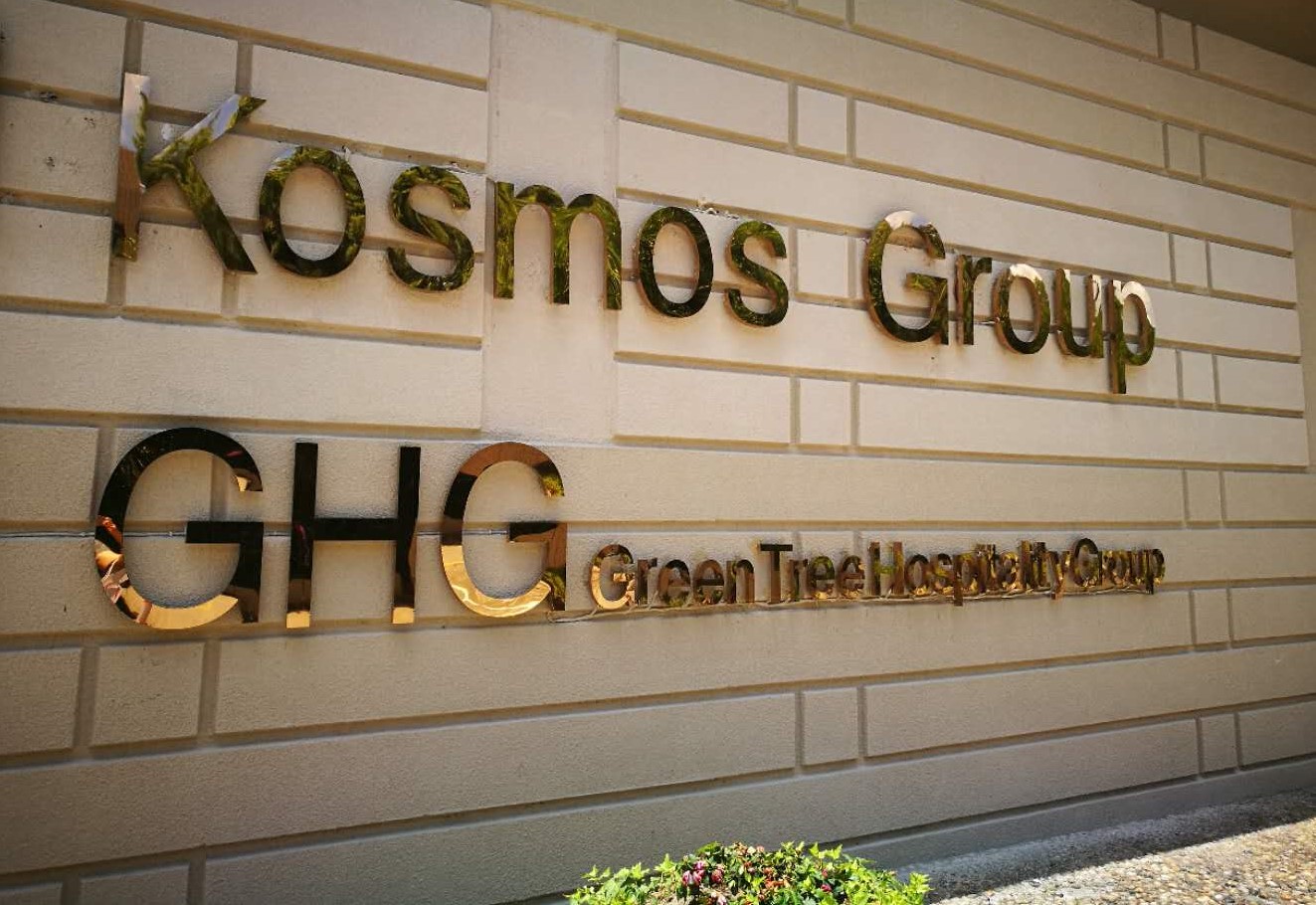 Without doubt, many Chinese industries are as advanced as anywhere in the world. In the domestic hotel business, however, it's like going back in time.

Indeed, seated in a conference room at the headquarters of GreenTree Hospitality Group Ltd. in Shanghai, a visitor might easily imagine they are sitting in Memphis in the early 1950s talking with a newly formed franchisor called Holiday Inn as it planned its chain of hotels and its dominance as "The Nation's Innkeeper."

GreenTree (NYSE: GHG) is looking to do something similar – except at a much faster pace and in a much bigger country.

"By 2025, we want to become one of the largest hotel chains and most profitable for franchisees not only in China, but globally," said Alex Xu, the company's founder, chairman, chief executive officer, and major shareholder. "What is happening in China is that China is rapidly catching up."

With 2,800 hotels currently franchised or under development in China, GreenTree has a long way to go. It is not the biggest hotel chain in China. It's not even the biggest Chinese hotel group publicly traded in the U.S. markets. That distinction goes to Huazhu Group (Nasdaq: HTHT), which recently changed its name from China Lodging Group Ltd.

But where Huazhu leases or owns nearly one-quarter of its hotels, GreenTree (like the Holiday Inn chain in its early years) is a franchisor, establishing agreements with existing hotels and welcoming new owners into the family. Barely 1 percent of its hotels are directly leased and operated. That, the company believes, is the right path forward, essentially devoid of capital expenses and the burden of extra funding.

"We are a cash cow because we generate so much free cash flow every year," explained Jasmine Geffner, the company's new chief financial officer, a veteran finance executive who worked in New York and Hong Kong after graduating from the Stern School of Business. "There is little need for [capital expenditures,]" said Geffner. "We are asset light."

Now, having gone public in March, raising more than $140 million at $14 per share, the company would appear to have a lot of flexibility. It was the first outside funding the company ever received, Geffner said, and raised its cash on hand from $25 million at the end of last year to nearly $196 million as of March 31.

Of course, whether it can capitalize on that remains to be seen. What is certain, however, is that there is plenty room for growth.

In a country with 1.4 billion people, China has only an estimated 1.4 million hotel rooms scattered across the landscape. By comparison, there are more than 5 million hotel rooms in the United States for a population less than one-fourth that size. That, according to GreenTree, means a lot of potential in an industry that's clearly fragmented.

"China is still a huge, huge market with lots of growth in the years to come," Geffner said. "Domestic growth is our No. 1 priority."

To take advantage of that, the company is mostly seeking to acquire. With many small chains or single hotel owners spread far across China, there are plenty of sites that remain ripe for expansion, and plenty of hotels that are right for acquisition.

Currently, though it is in nearly 300 cities, GreenTree Inns and its affiliated brands are a most-prominent player in the heavily populated region between Shanghai and Beijing. In all, the company has nearly 2,400 hotels under franchise with an additional 400 planned or under development. Other brands in the company's portfolio include GreenTree Eastern, GreenTree Alliance, Vatica, and Shell.

Throughout China, the hotel business is growing. As the middle class increases, more and more Chinese are looking to explore their country and abroad and achieve the social prestige of being a tourist.

But the bread-and-butter market is still the small-business traveler, a person on a budget of only $30 to $45 per day, who doesn't need fancy rooms, only clean and predictable with reliable quality and modern amenities. That is the economy to middle market that is GreenTree's major focus.

And it appears to be working. With rooms averaging only $25 per night, GreenTree currently boasts an occupancy rate of right at 80 percent. And with a three-tiered membership program, the company has more than 22 million members, including 860,000 corporations.

It has also recently pushed back on the use of outside travel agents. With its customer network growing, roughly 97 percent of its bookings come from direct reservations. This not only saves money, it allows for more efficient marketing efforts – and could lead to some expansion beyond the hotel business someday.

For now, though, with several brands under its corporate umbrella, each addressing a different tier of the market, the company is also undertaking a broad remodeling plan, upgrading rooms at many of its franchisees. These upgrades, Geffner said, will only take a few years to repay as, based on what she can infer, GreenTree franchisees have the highest profit margin in the industry.

Profits for GreenTree have also been increasing. With revenue growing at a projected 20-25 percent rate this year, the company reported first quarter earnings attributable to GreenTree of $14.4 million, or 16 cents per fully diluted American depositary share. That was 21 percent higher than the year-ago period. Revenue was $32.7 million in the same three months, a year-over-year increase of more than 23 percent.

All of this is a far cry from where Xu thought he was headed as he left China in the 1980s to study in California.

A graduate of Beijing Institute of Technology, the 53-year-old later earned two master's degrees, one in computer engineering, and the other in applied mathematics, from the University of Southern California in 1990.

From there, he worked in finance and accounting before joining a realty company and an investment and development firm where he assisted the company in some real estate planning. It was then, in 1997, that he fell into the business, eventually starting his own residential real estate company in Southern California, American Pacific Homes Inc. After growing it to one of the largest Asian-owned real estate companies in California, by the early 2000s, however, the lack of housing affordability pointed to dangerous signs in the market. In response, Xu began to diversify and seek other, more anticyclical markets. It was soon thereafter that a close friend, who had once owned a Ramada Inn in China, called him back to Shanghai to help start a chain of hotels.

After some early, slow years while Xu struggled to find employees who understood the hospitality business and the company fought to gain a strong foothold, GreenTree has been growing rapidly. Since 2012, its size has increased at a compound annual growth rate of 22 percent, while membership in its loyalty program has surged from just 1.8 million members in 2010 to 22 million today.

This growth, and the company's plans looking ahead, are what finally led GreenTree to tap the public markets in New York. And though its stock nearly doubled its IPO price in a run-up in mid-June, hitting above $25 per share, its shares have slipped recently, closing at $14.62 Monday. While no specific news from the company would account for the drop, general sentiment about the industry could have led to the decline.

Xu, however, said he's not worried. He's been through downturns before and knows the cycles of business. And whether working in the U.S. or back in his home country of China, there are lessons he has learned and similarities he has seen. 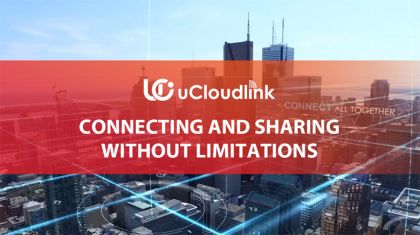 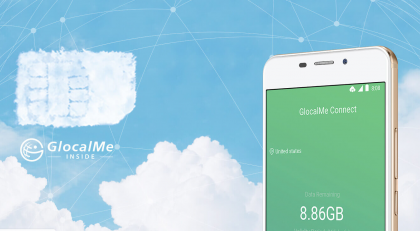 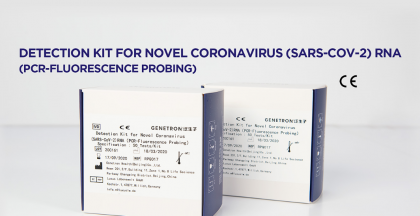