The biopharma company said it would price its Hong Kong IPO at $178.90 per share, representing a decrease of $2.84 from yesterday's close on Nasdaq. 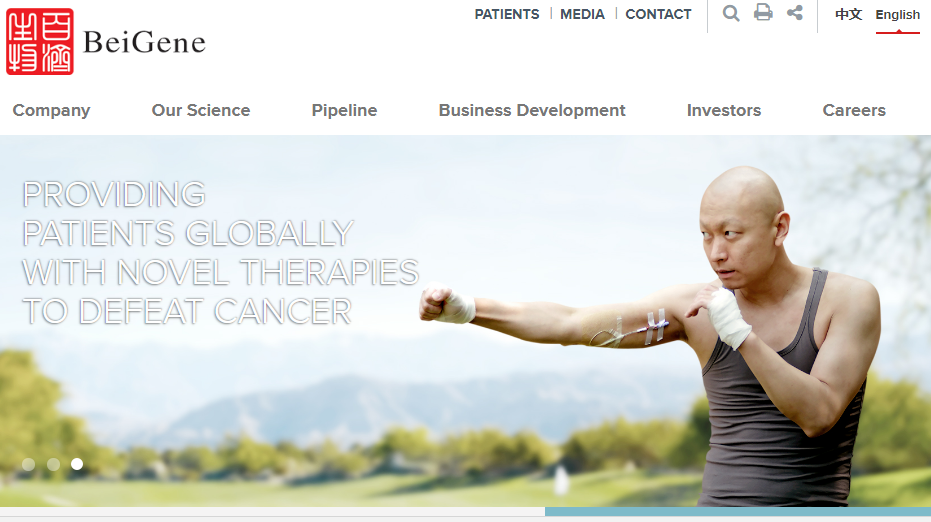 Shares of BeiGene Ltd. (Nasdaq: BGNE) were trading down 1 percent in New York intraday Thursday after the biopharma company announced it has priced its initial public offering in Hong Kong at $178.90 per American depositary share.

As previously announced, the Beijing-based company, which develops drugs for treating cancer, is seeking to sell 65.6 million of its ordinary shares in Hong Kong and to various global investors. The pricing announced today brings the IPO price to $902.7 million. Each ADS represents 13 ordinary shares. The stock of BeiGene was trading at $179.43 intraday Thursday, down 1 percent.

The pricing of BeiGene's shares was near the midpoint of the expected range, between $156.39 and $184.86 per share. The company said its joint global underwriters would have an option to purchase an additional 9.8 million shares in over-allotment.

The proceeds of the stock sale would fund BeiGene's clinical trials for launch and commercialization of several drugs, including specifically, zanubrutinib, tislelizumab, and pamiparib. In addition, the company plans to use the money for the expansion of its product portfolio in cancer and other and "potentially other therapeutic areas." The rest would be used for working capital and internal capabilities, the company said.

BeiGene said it expects to begin trading on the Stock Exchange of Hong Kong Ltd. on August 8 under the code "06160." The offering is expected to close on the same day. 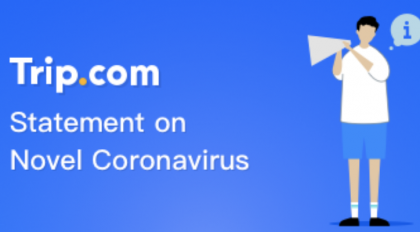