Niu calls its product “the World’s #1 Smart Electric Scooter” and says its goal is to bring to the consumer a high-quality e-vehicle at an affordable price. 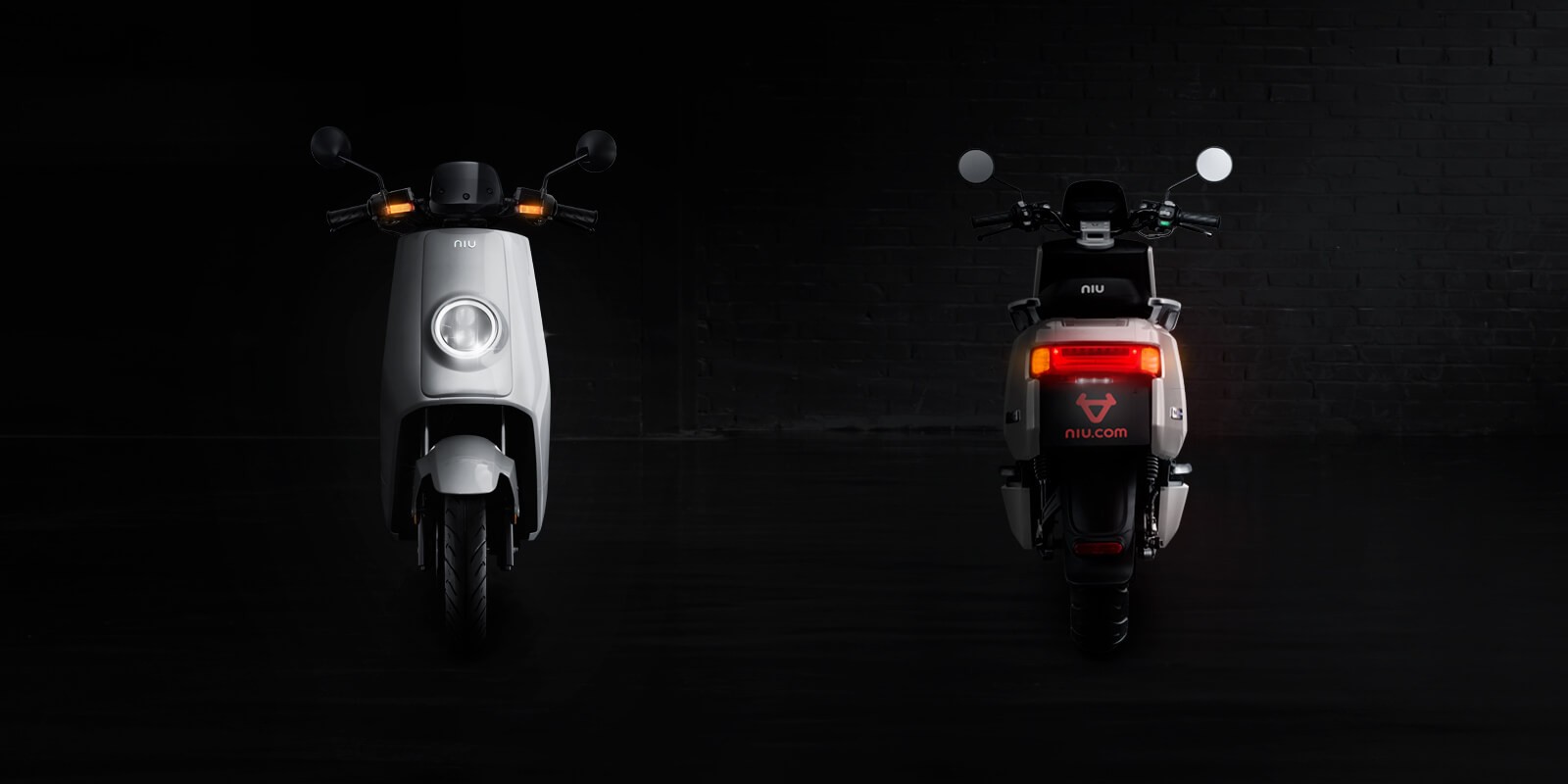 Niu Technologies Group Ltd., a Chinese electric scooter startup, is planning to file for a $300 million initial public offering on a U.S. exchange.

The company launched four years ago after raising money through crowdfunding, with its first product, the N-Series, debuting in 2015. It has since received backing from venture firms including American-based International Data Group Inc. (IDG), GGV Capital, and Sequoia Capital.

Niu calls its product "the World's #1 Smart Electric Scooter" and said it seeks to bring to the consumer a high-quality e-vehicle at an affordable price. In a June statement, the company reported that it has sold 400,000 units globally since its launch. Niu scooters are connected to the cloud, enabling over-the-air software updates. This also allows the company to collect data, which it can use to improve the product. Niu said its scooters have traveled a combined 1 billion miles.

This year, the company has pushed into Europe, opening stores in Amsterdam, Paris, and Barcelona. Last month, it unveiled the M+ and NGT models at the Louvre Museum in Paris. The Niu NGT costs $4,692 and boasts a top speed of 70 kilometers/hour, with a 100-km range.

The chief executive officer of Niu, Yan Li, told the German publication Handelsblatt last year that its success in Europe would help boost the brand and help its global growth.

Niu's partners include the German auto-parts firm Bosch, which produces electric motors, and Panasonic, which supplies the lithium-ion batteries.

The company, led by Token Hu and Joseph Nelson, has attracted talent from top firms including McKinsey, Bain, BMW, Intel, and Microsoft.

Niu faces competition from e-scooter firms like Taiwan-based Gogoro, as well as established manufacturers like BMW and Yamaha, which have begun electrifying their fleets. In Chinese cities, Niu is competing with a variety of transportation options, including ride-hailing and bike-sharing.

The company has not yet submitted a prospectus to the Securities and Exchange Commission.