Ascletis is the first pre-profit biotech firm to trade in Hong Kong after it drastically lowered its listing threshold to attract companies in the emerging sector.
Capitalwatch StaffJul 20,2018,22:15 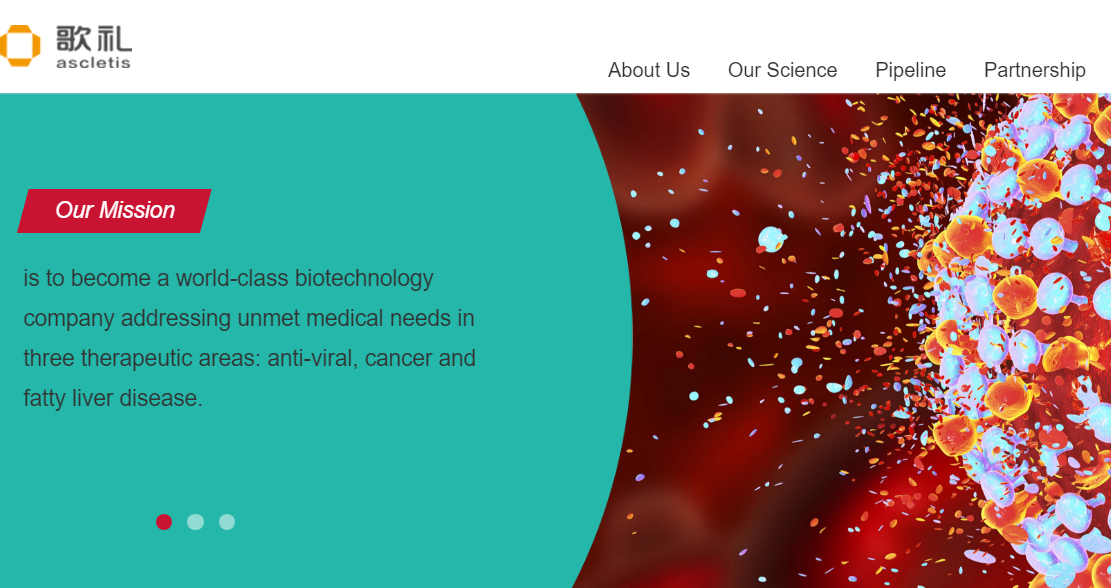 The Hangzhou-based biopharma, which develops hepatitis C vaccine, seeks to raise as much as $457 million, which would value the firm at $2.3 billion at the upper end. Ascletis is the first among biotech firms to trade stock in Hong Kong after it drastically lowered its listing threshold to attract companies in the emerging sector. Under the new rules, biotech firms need at least HK$1.5 billion ($192.3 million) valuation, but no revenue track record.

On the Ascletis deal, a Singapore sovereign wealth fund, GIC Pte. Ltd., has committed as a key investor, buying a fifth of the company’s shares for $75 million.

Topics:ascletis, hkx, biotech
READ MORE
COMMENTS0 comments
Sign in
We reserve the right to remove any content at any time from this Community, including without limitation if it violates the Community Standards.
SUBSCRIBERS ONLY
MOST READ
LATEST NEWS
HOME
CHINA STOCKS
U.S. STOCKS
COMMENTARY
INVESTOR RELATIONS
INVESTIGATIVE RESEARCH REPORT
ABOUT US