For Xiaomi, as well as the overall tech industry in China, it was a disappointing signal of lagging investor appetite for new issuances. 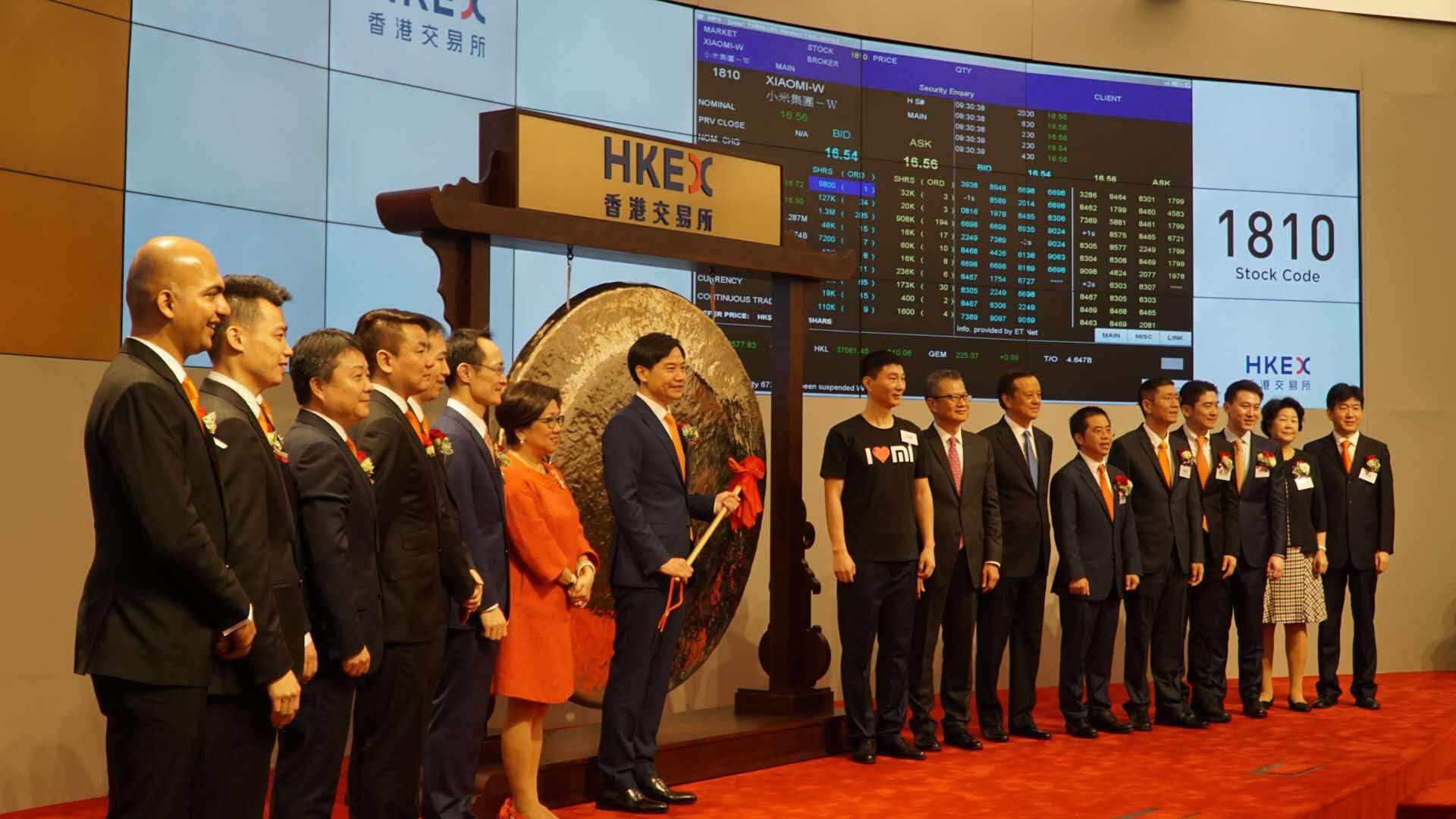 Chinese smartphone maker Xiaomi Corp., already facing headwinds in its bid to complete an initial public offering, dropped nearly 6 percent shortly after launching its shares on the Hong Kong exchange today before making up most of the lost ground throughout the day.

For Xiaomi, as well as the overall tech industry in China, it was a disappointing signal of lagging investor appetite for new issuances. Although the largest offering by a technology company in four years, Xiaomi had originally been hoping to attract as much as HK $22 per share in its planned float of about 2.18 billion shares.

Under its original plan, Xiaomi's valuation could have hit as much as $100 billion. Instead, the current valuation of $46 billion essentially means the company's value remains unchanged from its last fundraising round in 2014.

Set up in 2010, Xiaomi doubled its smartphone shipments in 2017 to become the world's fourth-largest maker, according to Counterpoint Research, defying a global slowdown in handset sales. It also makes internet-connected home appliances and gadgets, including scooters, air purifiers, and rice cookers.

"Trading below the issue price suggested that investors still felt the valuation of the stock was relatively high as compared with Tencent and Apple," said Linus Yip, chief strategist at First Shanghai Securities.

Apart from tough market conditions, the tepid demand for Xiaomi's offering was also because many potential investors mainly view it as a hardware maker instead of a hardware-plus-internet-services firm as the company calls itself, sources have said.

The Xiaomi float adds to Hong Kong's $7 billion worth of new listings so far this year. It is also the first under the city's new exchange rules permitting dual-class shares, common in the U.S. tech industry in an attempt to attract tech floats.

Xiaomi's debut is seen as a key test of investor sentiment for what is expected to be a packed second-half of the year for Hong Kong IPOs, with offerings including online food delivery-to-ticketing services platform Meituan Dianping.