Sinovac Drops Plan to Go Private, Gets $87 Million in Funding

Instead of accepting a privatization bid, the board unanimously approved accepting $86.73 million in a private placement of common shares with two investors. 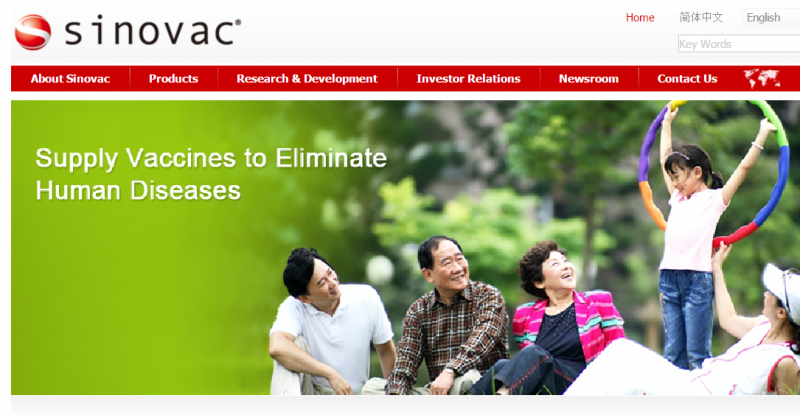 (Updated to include closing stock price.)

Sinovac Biotech Ltd. (Nasdaq: SVA) announced today that it would no longer seek to go private as part of a management-led buyout and instead received $87 million in fresh capital from investors who were part of the group.

The Beijing-based biopharmaceutical company said that it called off its two-year-old privatization plan after receiving a recommendation of an independent special committee of directors that had been created to review the proposal. The company did not provide details of that recommendation.

Instead, the company said, the board unanimously approved accepting $86.73 million in a private placement of common shares with two investors, Vivo Capital and Advantech Capital. Vivo Capital and Adventech had previously been part of a group with the company's chairman that announced a year ago it was offering $402 million, or $7 per share, to take the company private. That represented an increased offer to one originally made in February 2016.

"This [private investment in public equity] transaction will improve Sinovac's capability to continue its mission of researching, developing, manufacturing and commercializing vaccines that protect against human infectious diseases," Weidong Yin, the company's chairman, president and chief executive officer, said in a statement. "With vaccine demand increasing and recognizing that the going-private transaction may not complete, the Board worked with management and the Board's external financial and legal advisors to review the Company's standalone business plan. The Board concluded that this transaction is in the best interests of the Company and its shareholders."

Shares in Sinovac climbed nearly 8 percent in early trading Tuesday. The stock closed today at $7.79 per share, up nearly 5 percent, or 36 cents, in New York.

The company said the proceeds from the offering would be used to increase research related to quality control and to build additional production facilities. The moves would help the company meet a growing demand for its vaccines in China and worldwide, the company said. Sinovac produces a wide range of vaccines, including vaccines against hepatitis A and B, avian flu, swine flu, mumps, and seasonal influenza.

Under terms of the deal, Vivo and Advantech would each receive 5.9 million Sinovac shares for $7.35 per share, representing an overall stake of 16.6 percent in the company after dilution.

The investment firms also gained the right to appoint a director to the company's board. Shan Fu, managing partner at Vivo, has been named to the position.

It was not clear from the announcement what impact the decision might have on a protracted battle between Sinovac and a group of dissident shareholders that has been battling the going-private transaction.

That group, which included a major shareholder of its primary subsidiary, Sinovac Beijing, has been fighting the privatization both publicly and in the courts as it attempted to convince the board to accept its higher offer for the company.