The Cayman Court ruled against Ctrip in a continuing battle to take private one of China's largest car rental companies, eHi Car Services. In response, Ctrip raised its bid to $15.50 per share. 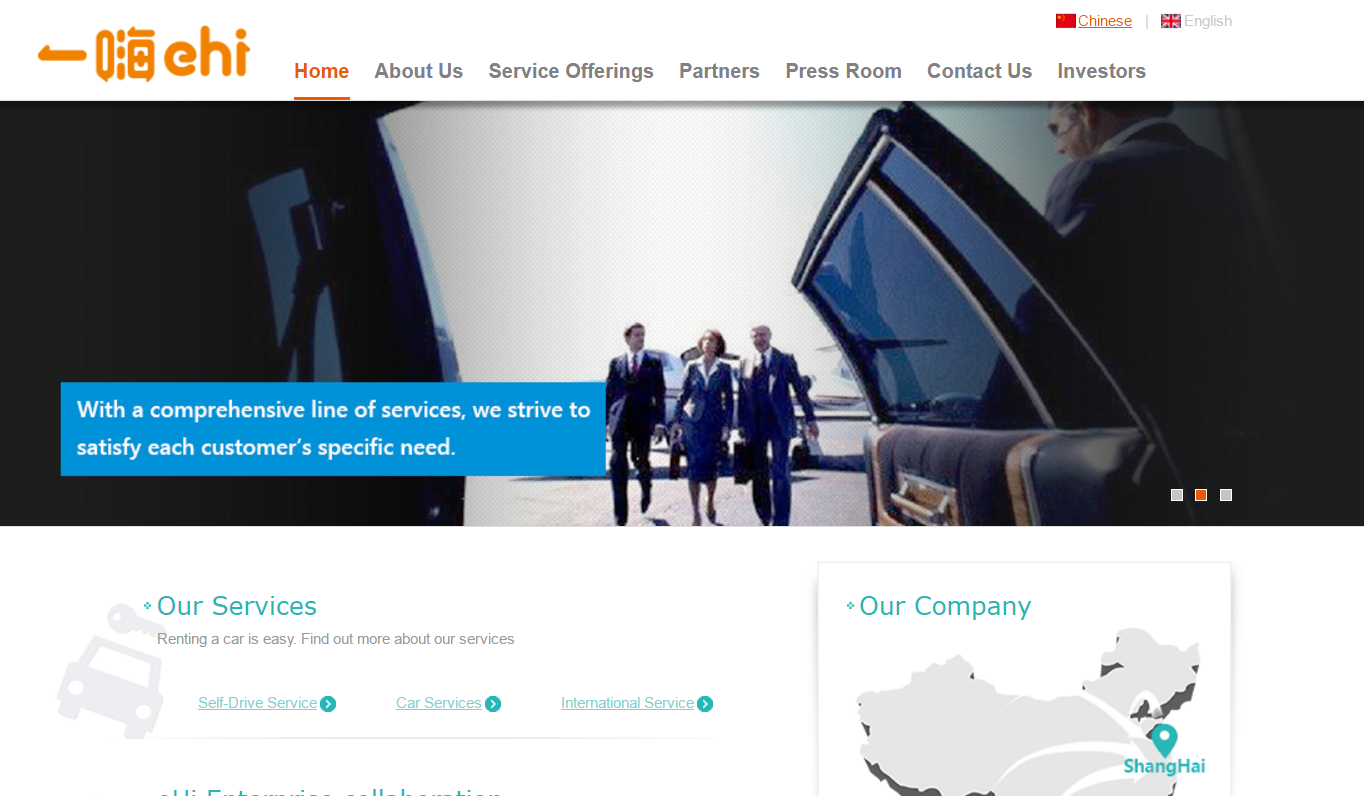 In a bidding war for eHi, the court ruled against Ctrip, stating in its judgment that "far from seeking to advance a class remedy on behalf of shareholders, [Ctrip] was seeking to advance its own individual commercial interests."

Ctrip Investment, which holds 21.4 percent of eHi, filed a petition with the court on April 13 contesting eHi's decision, made a week earlier, to accept the buyout bid from a group led by eHi's founder, chairman, and chief executive officer, Ray Ruiping Zhang, at $13.50 per American depositary share.

Zhang teamed up with other investors, including MBK Partners L.P., and certain existing shareholders, among which is The Crawford Group Inc. Together, the partnership owns 37.5 percent of the voting power of eHi.

The board's approval of the bid came despite a competing proposal from Ctrip Investment and a private equity fund, Ocean Link Partners Ltd., made on April 2. A subsidiary of Ctrip.com International Ltd. (Nasdaq: CTRP), the dominant travel booker in China, Ctrip Investment and Ocean Link jointly proposed a bid for the rental company at $14.50 per share.

Last week, the battle for the ownership of eHi escalated after the Financial Services Division of the Grand Court of the Cayman Islands dismissed the petition from Ctrip, ruling that "the complaints of misconduct made by Ctrip were ‘unsustainable,' ‘factually incapable of proof,' and ‘wholly unmeritorious,'" according to a statement released by eHi on Monday.

On Friday, after the court's ruling, Ctrip and Ocean Link raised their buyout offer to $15.50 per share, representing a premium of nearly 15 percent of Zhang's proposal. In its letter to eHi's board, the two offered to refinance the company's outstanding senior notes and questioned the board's unwillingness to "provide information access or substantive feedback" to the consortium's communications, as well as consider its buyout bid.

In response, eHi's board said today, "The Special Committee, which is composed of independent directors, has been reviewing the previous offer from the Ctrip Consortium and will continue its review in light of the revised proposal. However, the decision to make this proposal immediately after the Court threw out Ctrip's frivolous lawsuit and censured its behavior calls into question the true motives of Ctrip and the Ctrip Consortium."

Ctrip and eHi have collaborated since 2014, when Ctrip became an investor in the company. To expand its car business, eHi has been using Ctrip's platform, mobile applications, and offline channels. Since November 2016, Ctrip has been charging a lower commission rate to eHi, according to a regulatory filing dated April 30. A senior vice president of Ctrip, Gang Chen, has served as eHi's director since June 2017.

Separately, the board of eHi contests the voting rights of the Ctrip and Ocean group, which claims to hold a 33.2-percent stake in eHi. In its statement today, eHi said, "The Company believes that the ongoing legal proceedings will result in another favorable judgment for the Company, which will cause the Ctrip Consortium's actual voting power to be considerably lower than the Ctrip Consortium's misleading claims."

The stock of eHi dropped more than 4 percent to $12.42 per share in the afternoon Monday.