China's data solutions provider for mobile app developers, which sees itself competing with China's giants Alibaba and Tencent in the future, is seeking to raise up to $200 million on Nasdaq. 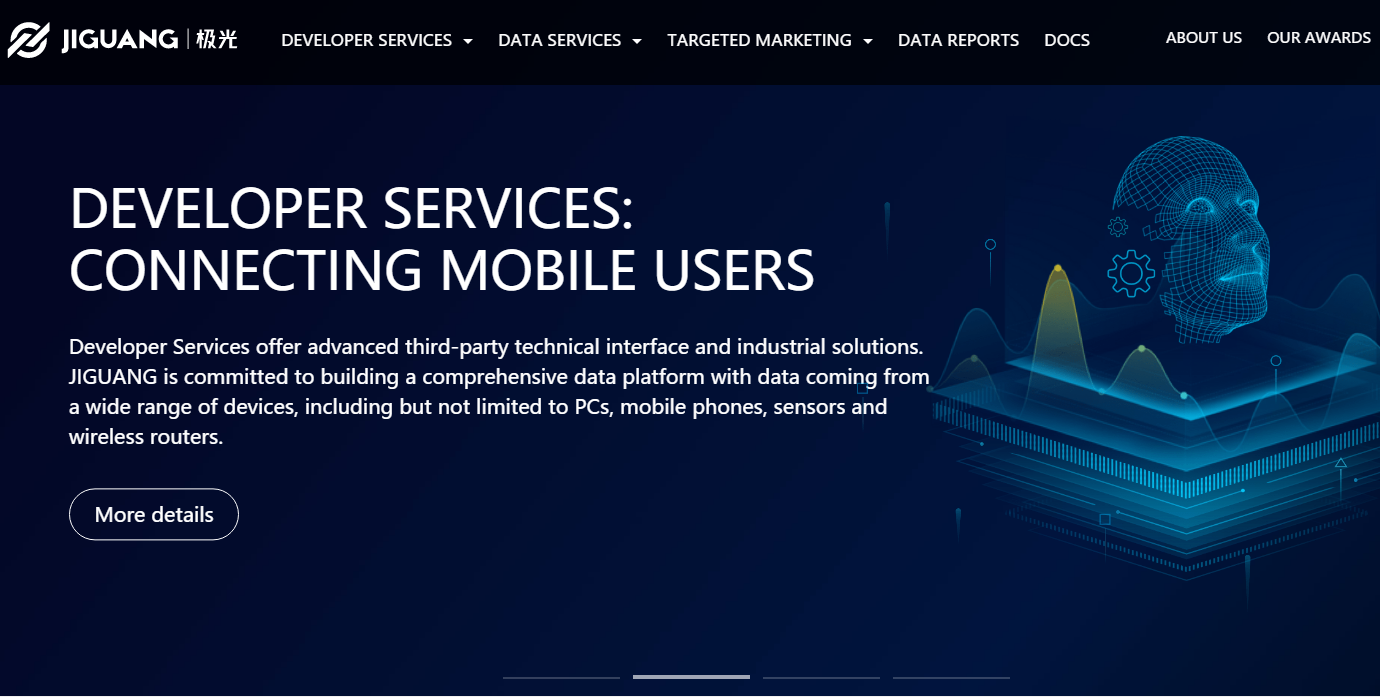 Aurora Mobile Ltd., which provides big data solutions for mobile app developers in China, is seeking to ring the trading bell on the Nasdaq Global Market and raise $200 million in an initial public offering.

The company, which plans to be listed under the symbol "JG," did not detail the number of proposed shares or pricing per share in its current filing with the Securities and Exchange Commission.

Among the services Aurora provides is the aggregation of real-time mobile behavioral data to help its clients make business decisions. The company's data solutions include targeted marketing, financial risk management, market intelligence, and location-based intelligence. The company uses artificial intelligence and machine learning as key components of its technology.

In its prospectus filed today, Aurora said that by the end of 2017, the number of monthly active mobile devices it reached was 864 million, or 90 percent of the mobile gadgets in China. In the first quarter ended March 31, that number rose to 925 million.

Aurora's network includes 4,600 servers throughout China. In its prospectus, the company said, "This extensive and carefully designed server network allows us to provide customers with real-time access and usage of our developer services and data solutions with great stability, immense speed and high reliability." Approximately 318,000 mobile app developers have used Aurora's services across various industries, including education, healthcare, entertainment, and financial services. The number of mobile apps using the company's services exceeded 784,000 in March, according to its filing.

The company reported that in the first quarter of this year, the number of customers increased to 1,348 from 980 a year ago. Revenue during the same period soared 295 percent to $20.2 million with its net loss of $3.5 million staying level year-over-year. Overall, in 2017, Aurora's revenue was $45.4 million, a 305 percent growth from a year earlier. The company's loss last year widened by 47 percent to $14.4 million.

According to research by Frost & Sullivan, cited in Aurora's prospectus, China's mobile internet users are projected to increase to 972.6 million in 2023 from 752.7 million in 2017. The number of mobile apps is expected to grow to 3.3 million in five years, representing 50 percent growth from 2017.

Founded in 2012, the Shenzhen-based company has been backed by investments from Fidelity Inernational, Fosun RZ Capital, Goldman Sachs, IDG Fund, and Mandra Capital.

The founder, chairman, and chief executive officer of the company, Weidong Luo, holds an 80-percent stake in Aurora's variable interest entity (VIE), Shenzhen Hexun Huagu Information Technology Co. Ltd. Luo owns 34.2 percent of the common shares in Aurora. Upon the completion of the initial public offering, Luo would remain the company's controlling stakeholder, according to the prospectus.

The company said the proceeds of its IPO would finance the technology, infrastructure, and research and development as the company seeks to expand its businesses. It also plans to strengthen its sales and marketing department.