The stock of newly listed Ambow soared 10 percent to $5.39 per share in after-hours trading Thursday after the education company released its quarterly results. 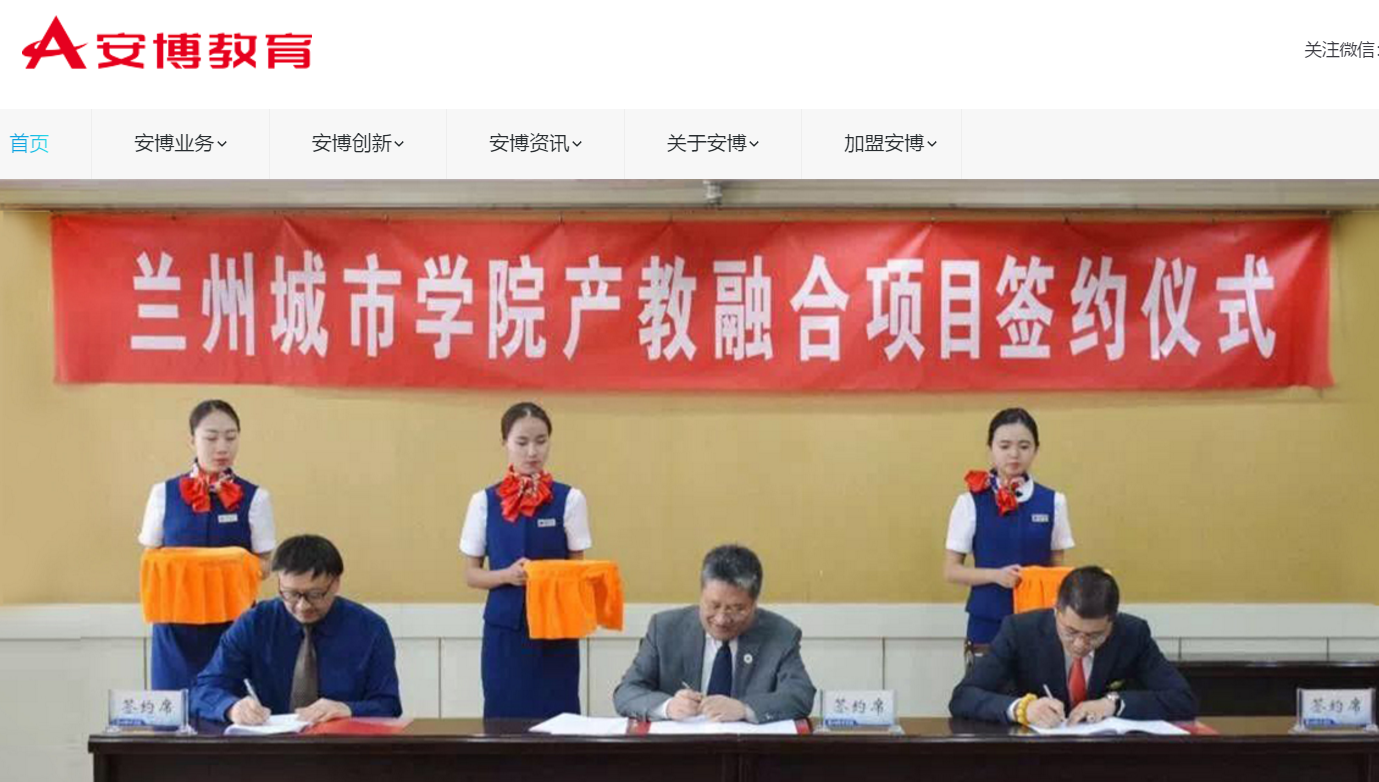 Ambow Education Holding Ltd. (NYSE American: AMBO) released its first quarter financial results Thursday evening, reporting that its loss narrowed by more than a half, while revenue increased nearly 37 percent from a year ago.

In response, shares of the newly listed company jumped 10 percent to $5.39 per American depositary share in after-hours trading.

The Beijing-based education provider said its loss in the first three months was $1.1 million compared with a loss of $2.2 million a year earlier. The loss was equal to 3 cents per American depositary share compared with 6 cents a year ago.

Revenue was $16.7 million compared with $11.2 million in the same period last year. The company attributed the increase to higher enrollment of students in Ambow's K-12 schools, the growth of its smart office solutions business, and a contribution of $3.6 million from Bay State College, which it bought in November.

In a statement today, the company's president and chief executive officer, Jin Huang, said, "We began preparations to integrate Bay State College into our Ambow University model and build a platform and ecosystem for a strong and profitable American presence."

The company also said its operating expenses decreased nearly 3 percent in the first quarter to $7 million. Its expenses decreased throughout all sectors, but mainly dropped for research and development, declining 65 percent  to $71,000.

"The IPO funds will be used to expand our schools and learning centers, teacher training programs, research and development of our educational content, and to fund working capital of Bay State College," Huang said in a statement today.

Ambow has a complicated history with the U.S. investors. It first entered the public market in New York in 2010, raising $107 million at the time. By the end of the year, the company's stock was up 40 percent, valuing the company at more than $1 billion.

But the surge was short-lived. Two months later, its shares had reversed course as the company followed the path downward of other Chinese stocks in the midst of enormous investor concern over Chinese ADSs.

In 2013, the NYSE halted trading in the company's shares after allegations of financial misconduct from a former employee snowballed into resignations of the company's management and independent directors.

By February 2014, an audit committee investigation concluded "there was insufficient evidence to substantiate the allegations," but the damage had been done. Within months, trading in the stock resumed, but having failed to file its 2012 annual report, the company's ADSs were removed from the NYSE. Beginning from October 2014, Ambow was trading in the over-the-counter market, or on the "pink sheets," which it just exited to trade on the NYSE American as of June 1.

According to the company's amended prospectus dated May 9, Huang holds nearly 57 percent of the voting control of Ambow. The stock of Ambow soared 10 percent to $5.39 per share in after-hours trading Thursday after the company released its quarterly results.