Uxin Stock Jumps More Than 7% on Day of Debut

The stock of Uxin closed at $9.67 per American depositary share Wednesday, up more than 7 percent on the day of its initial public offering. The used car platform raised $400 million in New York. 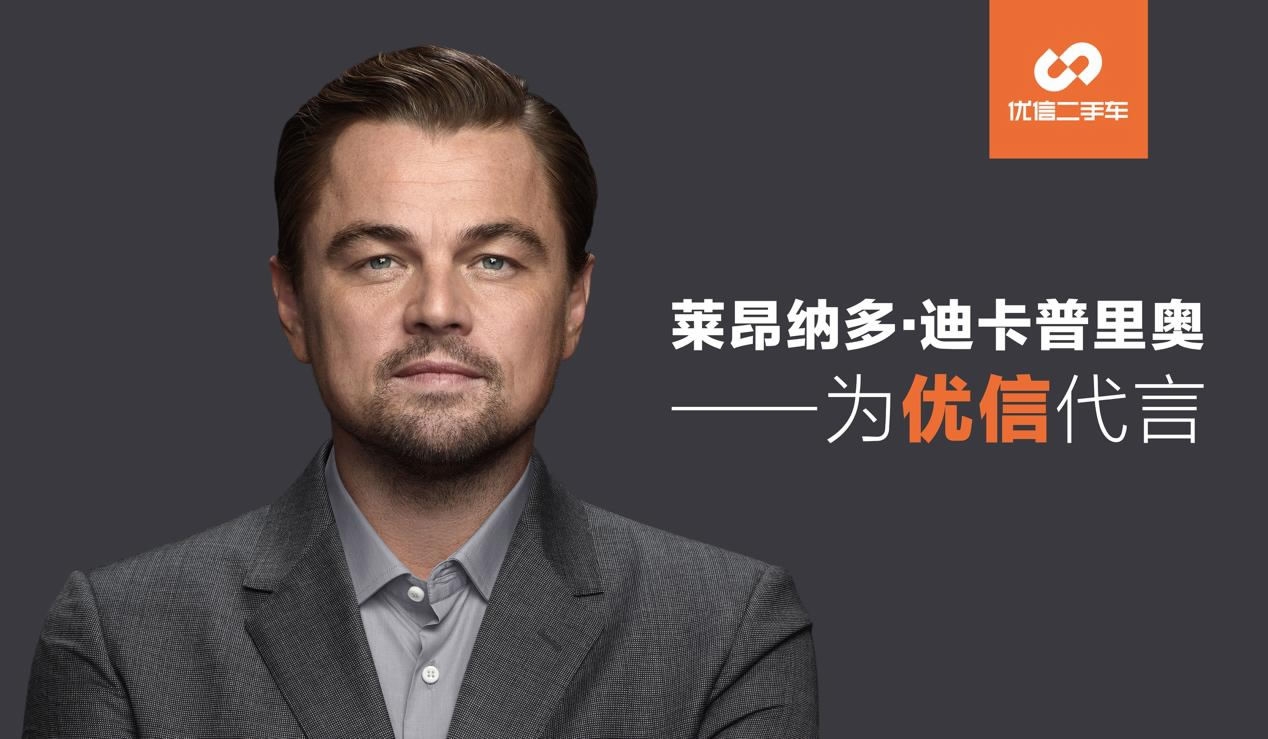 The stock of Uxin Ltd. (Nasdaq: UXIN) closed at $9.67 per American depositary share Wednesday, up more than 7 percent on the day of its initial public offering in New York.

The company, China's online used car sales platform based in Beijing, sold 25 million American depositary shares at $9 per share, raising $400 million as it lifted off on the Nasdaq just before midday. The pricing was below the lower end of the expected range, between $10.50 and $12.50 per share, which the company reported in its regulatory filing of June 22. According to the same filing, the company expected to sell 38 million of its shares.

In an interview with CNBC today, the founder, chairman, and chief executive officer of Uxin, Kun Dai, said that he has learned to sell used cars in the United States from companies like CarMax Inc. (NYSE: KMX) and brought his experience home.

China's used car market is new, Dai told the news agency. It launched in 2005 and still has potential for growth.

Founded in 2011, the platform is the largest of its kind in China in terms of both the number of transactions facilitated and the sales value in 2017, according to iResearch. It has been backed by two large investors, Warburg Pincus LLC and Baidu Inc. (Nasdaq: BIDU), which hold a combined 24 percent stake as well as senior management roles in the company, according to Uxin's prospectus filed May 29.

Dai said that Uxin's business model is unique, combining all the services needed in a used car purchase.

The company also provides inspection services to assess the quality of used vehicles and facilitates the financing process.

In his remarks to CNBC today, Dai also commented on the escalating tension between Beijing and Washington. "China wants to solve the problem, to [go back to] the balanced relationship" with the U.S., he said. The stock of Uxin closed at $9.67 per share, up more than 7 percent on the opening day.