The company, under the symbol “UXIN,” priced 25 million American depositary shares at $9 per share, below the expected range. 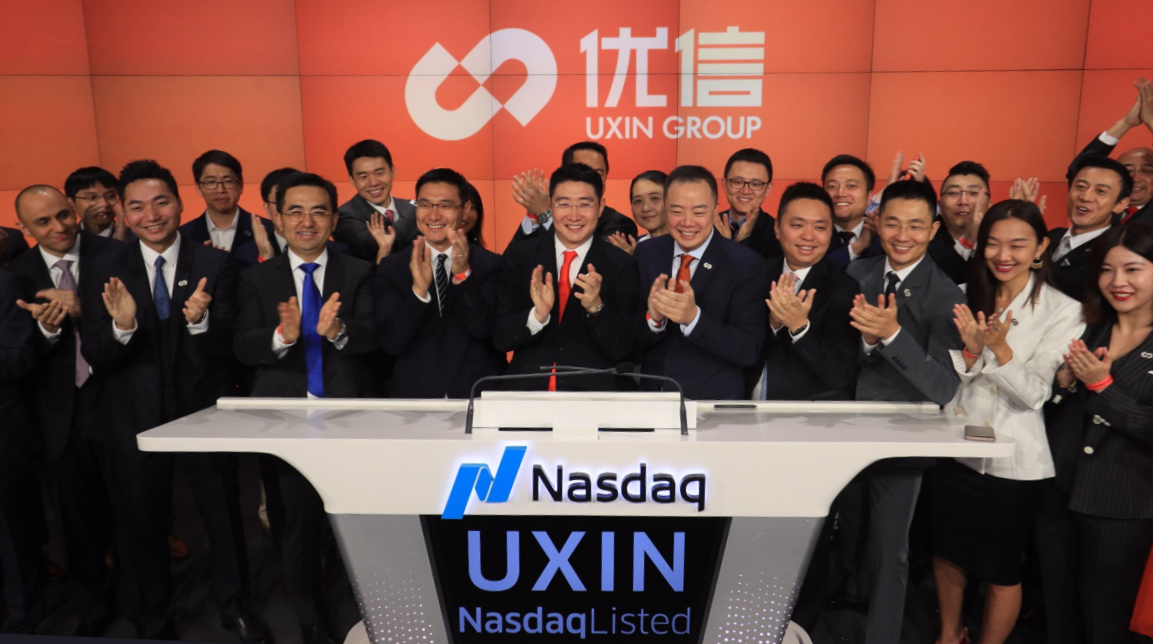 (Updated Wednesday with pricing of IPO and intraday stock price)

Uxin's shares lifted off just before midday and rose nearly 3 percent to $9.24 per share within minutes.

I am beyond thrilled to welcome Uxin  (优信), the largest used car e-commerce platform in China in terms of the number of transactions and total GMV in 2017 to Nasdaq in honor of its IPO! #UxinIPO pic.twitter.com/oDmWCwxgU5

The company, under the symbol "UXIN," priced 25 million American depositary shares at $9 per share, each representing three ordinary shares. The pricing is below the lower end of the expected range, between $10.50 and $12.50 per share, which the company reported in its regulatory filing of June 22.

The deal's underwriters, which include Morgan Stanley, Goldman Sachs (Asia) LLC, J.P. Morgan, CICC, and China Renaissance, have the right to purchase an additional 3.75 million ADSs in an over-allotment.

Founded in 2011, the platform is the largest of its kind in China in terms of both the number of transactions facilitated and the sales value in 2017, according to iResearch. It has been backed by two large investors, Warburg Pincus LLC and Baidu Inc. (Nasdaq: BIDU), which hold a combined 24 percent stake as well as senior management roles in the company, according to Uxin's prospectus.

The company also provides inspection services to assess the quality of used vehicles and generate reports for consumers.

For the first quarter, the company reported a 93 percent increase in revenue at $103.3 million. Net loss also increased, rising 64 percent to $133.5 million compared with a loss of $81.4 million a year ago.