The Chinese education provider said it has completed its internal audit of allegations raised by Muddy Waters and found no evidence of wrongdoing. The company also released its annual report, showing strong growth in revenue and income.
Anna VodJun 26,2018,16:25 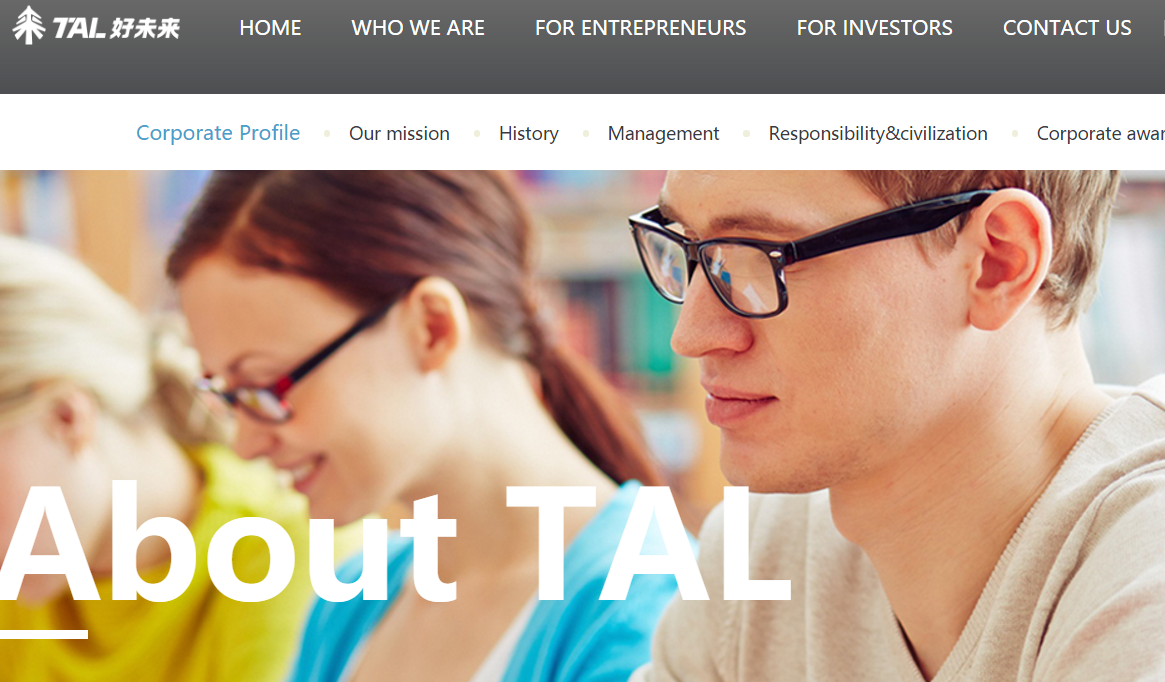 TAL Education Group (NYSE: TAL) issued a statement today saying it has completed an internal review of allegations raised by short-seller Muddy Waters and found “no evidence” in their support.

The shares of TAL Education rose more than 3 percent to $38.28 per share in early trading Tuesday.

Muddy Waters Capital LLC released a report earlier this month, where it claimed that the company, a K-12 after-school tutoring provider based in Beijing, has been overstating its profits and falsely reporting business transfers for at least the past two years.

At the time, TAL Education rebutted the allegations, saying the report contained errors and speculation. Today, the company said only that its internal audit team concluded the review finding no evidence that would support the claims. Its audit committee of the board of directors, the company said, “reviewed the result of the investigation and concurred with the conclusion that the allegations were baseless.”

The company also released its annual report on Tuesday, which showed its revenue for the fiscal year through February grew 60 percent year-over-year to $832.7 million. Net income attributable to its shareholders was $198.4 million, a 70 percent increase from a year ago. Earnings per American depositary share were 34 cents.

Muddy Waters said the second part of the report on TAL Education, presumably, with more allegations, is forthcoming. The short-seller did not say when it would the release the report, or what information it would contain. Topics:TAL, Muddy Waters, short-seller
READ MORE
COMMENTS0 comments
Sign in
We reserve the right to remove any content at any time from this Community, including without limitation if it violates the Community Standards.
SUBSCRIBERS ONLY
MOST READ
LATEST NEWS
HOME
CHINA STOCKS
U.S. STOCKS
COMMENTARY
INVESTOR RELATIONS
INVESTIGATIVE RESEARCH REPORT
ABOUT US