The company is seeking to raise the more than $4 billion to improve its technology, pursue acquisitions, and develop new products and services. 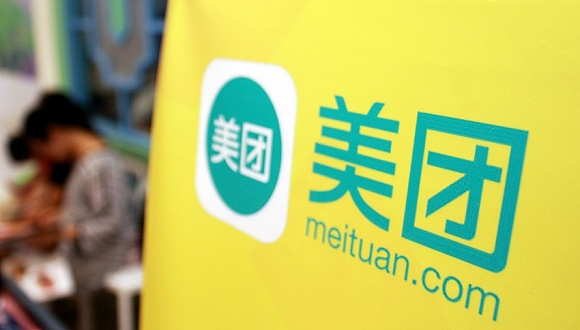 The Beijing-based company, often called the "Amazon of services," offers a mobile app that caters to a full spectrum of online services, including vacations, movie tickets, reservations, and car services.

According to its filing in Hong Kong, the company is seeking to raise the more than $4 billion to improve its technology, pursue acquisitions, and develop new products and services. The company recently expanded further, buying Mobike, a bike-sharing operation, for about $3 billion.

If successful, the offering would value the company at about $60 billion, according to Reuters.

One of the most valuable private tech companies, current investors in Meituan include Booking Holdings, formerly known as Priceline Group Inc., the Canada Pension Plan Investment Board and Chinese social-media and gaming firm Tencent Holdings Ltd., according to The Wall Street Journal.

Meituan, which combines the approaches of online reviewer platform Yelp, with the group-buying of Groupon, with a deliver service, has recently also expanded into ride-sharing and travel services.

The company, founded in 2010, handled $57 billion of transactions last year between about 320 million active buyers and more than 4 million merchants, Bloomberg reported. With revenue doubling last year, the company lost about $430 million.

Meituan merged with Dianping, launched in 2003 to provide restaurant and other reviews, in 2015. Tencent Holdings, the giant social media and video-game platform, is among the combined companies' major investors.