Alibaba lost more than 2 percent in trading today after investment firm Altaba said it was going to sell nearly 100 million of the Chinese e-commerce giant’s shares. 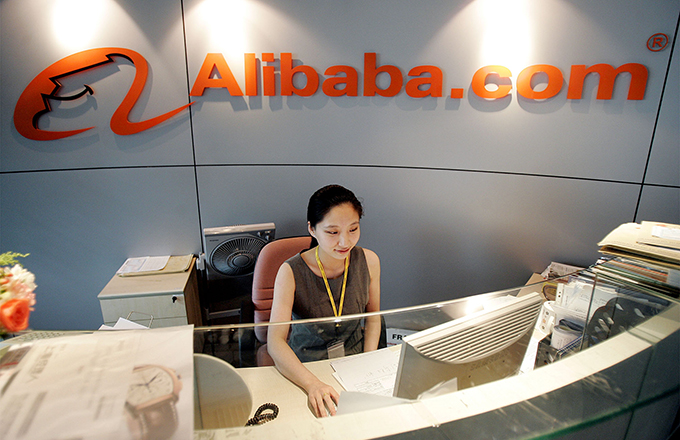 The stock of Alibaba Group Holding Ltd. (NYSE: BABA) fell more than 2 percent today after investment firm Altaba said it was going to sell nearly 100 million of the Chinese e-commerce giant's shares. The move, it said, was part of a plan for Altaba to buy back up to 195 million of its own shares.

Altaba Inc. (Nasdaq: AABA) was formed after Verizon's 2017 acquisition of Yahoo! Inc. when the telecom conglomerate purchased most of Yahoo's Internet business. The closed-end investment management firm was the portion of Yahoo that held stakes in Yahoo! Japan Corp., a joint venture with SoftBank Group Corp., and a 15 percent stake in Alibaba.

Since then, Altaba's shares have closely matched Alibaba's in valuation.

In its statement today, Altaba said that it believed the firm's stock has been undervalued. "This accretive transaction is a natural next step toward realizing Altaba's investment objective: the reduction of the discount to net asset value at which our shares trade," said the chief officer of Altaba, Thomas McInerney,

McInerney also said the tender would bring the firm's capital return for the year to more than $25 billion.

Upon completion of the sale of 100 million Alibaba shares, Altaba said it expects to own approximately 11 percent of Alibaba ADSs.

In the offer to purchase its own shares, which will expire on July 11, each Altaba share will be priced at 0.35 Alibaba ADSs and cash equal to 5 percent of the volume-weighted average price (VWAP) of an Alibaba share. The pricing of the offer would be based on the average price of Alibaba on July 9, two days before the tender expiration.

"Our board and management determined that this tender offer represents the fastest and most efficient way to return a substantial amount of capital to our shareholders now," McInerney added.

J.P. Morgan Securities LLC will serve as the dealer manager in the tender offer. Alibaba stock fell more than 2 percent to $203.62 per ADS, then inched up to $203.72 per ADS in after-hours trading, after Altaba announced its plans to sell about 25 percent of its stake in the Chinese e-commerce giant.