The announcement came as investments in logistics, needed for e-commerce to continue growing, has become increasingly important for Alibaba. 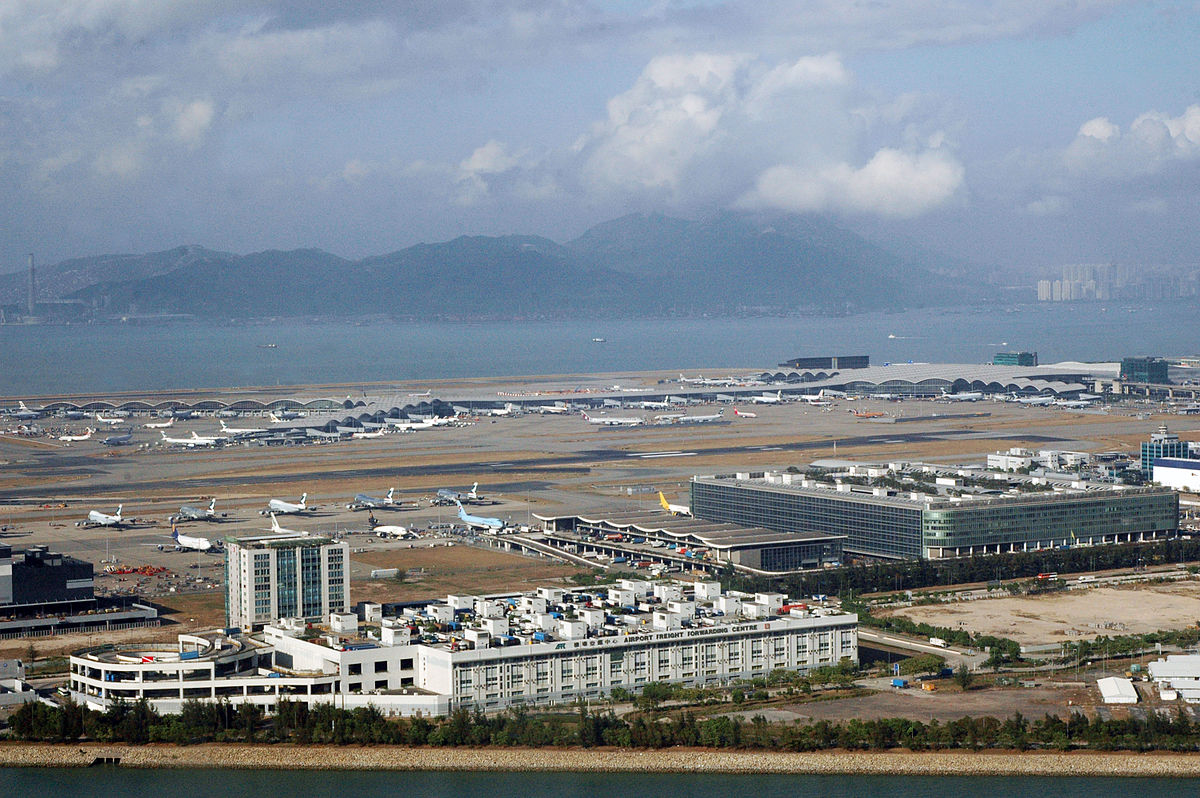 The announcement came as investments in logistics are needed for e-commerce to continue growing, and this is becoming increasingly important for Alibaba. At Cainiao's Global Smart Logistics Summit last week, Alibaba founder and chairman Jack Ma announced that Cainiao would invest $15 billion in logistics infrastructure over the next few years.

Ma thinks these investments will enable Alibaba to deliver packages within a single day in China and around the world in just three days. Cainiao recently announced its intent to build five additional logistics centers around the world. Last week, Alibaba and Cainiao announced they were investing $1.4 billion in another delivery firm, ZTO Express (Cayman) Inc. (NYSE: ZTO).

The logistics center would include a floor area of 380,000 square meters, over four million square feet, and would be capable of handling tens of millions of packages every day, the company said. It would also include a processing center, a sorting center, a fulfillment center, and automated warehousing.

Cainiao, which Alibaba controls, will own 51 percent of the joint venture. Shanghai-based YTO Express, in which Alibaba holds a minority stake, will take a 14 percent stake, with China National Aviation Corp. (Group) Ltd., a state-owned enterprise, accounting for the remaining 35 percent.

The center is expected to begin operations in 2023 and increase the airport's annual cargo capacity by 1.7 million tons. Hong Kong International is already the world's busiest cargo airport, and is estimated to have handled 4.94 million tons of cargo in 2017.