The Chinese provider of English lessons, which reported impressive earnings last month, is expected to offer an additional 7 million shares on Thursday. 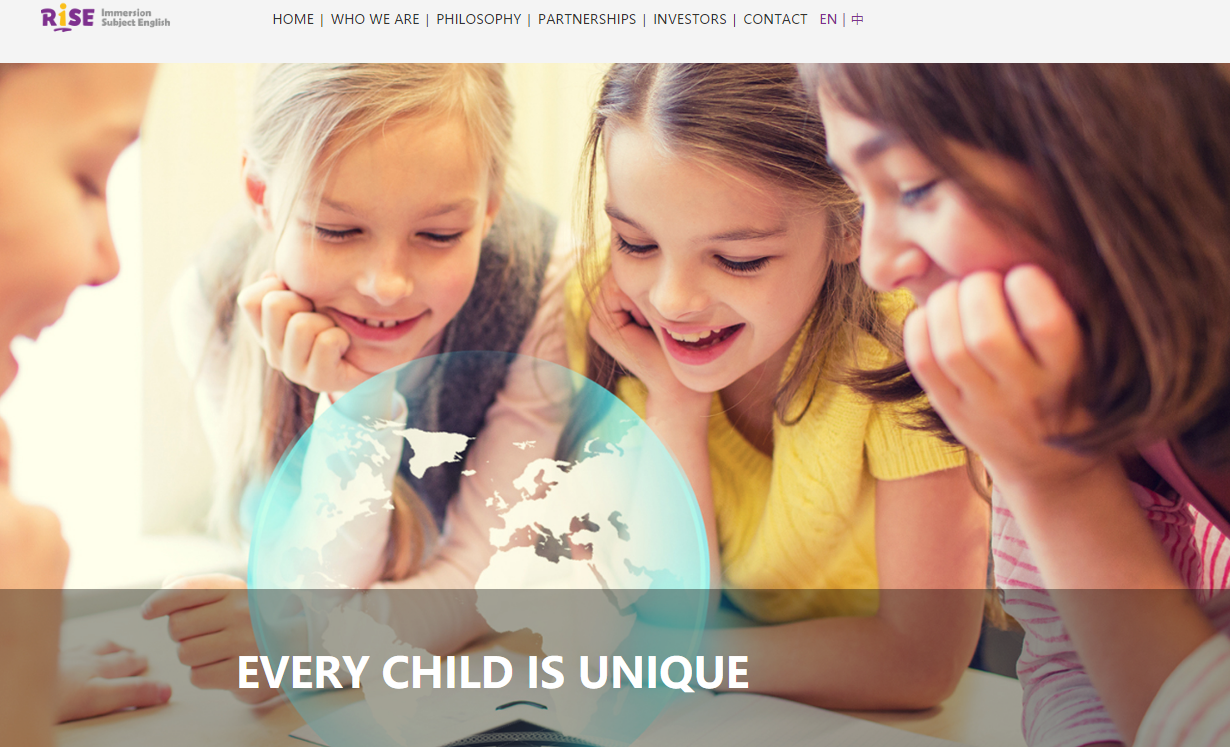 (Updated to include company announcement of offering price.)

Rise Education Cayman Ltd. (Nasdaq: REDU) is expected to sell 7 million shares in a secondary offering on the Nasdaq Global Market on Thursday. The company announced late Wednesday that it had priced the shares at $14.75 per share, which is expected to generate $103.25 million in proceeds for the company, it said.

The Chinese provider of after-school tutoring in English filed its secondary offering prospectus on Monday in which it disclosed its proposed maximum price per share would be $16.135 per American depositary share, representing a discount of 24 cents from Friday's close. Its sole underwriter, Morgan Stanley, has the right to purchase up to 1.05 million additional shares to cover over-allotments. Each American depositary share represents two ordinary shares.

Rise Education ended Wednesday at $15.02 per share, down nearly 3 percent from yesterday.

In its filings with the Securities and Exchange Commission, Rise Education did not specify its planned use for the proceeds. But it said, in general, its strategy is to expand its network of learning centers, increase student enrollment, improve its operating efficiency, and pursue strategic partnerships.

"We will continue to take advantage of growing demand for quality junior English language training and open new self-owned learning centers, largely in tier-one cities with attractive demographics most suited to our products," the company said in its filing.

For the first three months, Beijing-based Rise Education reported that its net profit rose to $5.7 million, or 10 cents per fully diluted ADS, a 26.7 percent jump from last year. The company also saw an increase in student enrollment, a 13.7 percent year-over-year jump to 22,045. In a call with analysts last month, Rise Education's chief executive officer, Yiding Sun, said it was the highest level of enrollment in the history of the company. "As a result of our solid expansion, we expect our total revenue growth to accelerate and achieve a 30% of year-over-year increase for the full year of 2018, while maintaining relatively stable margins," he added.

Rise Education began trading publicly in October. For most of its trading history, the company's stock traded above its IPO price of $14.50 per share, with a high of $18.60. The stock of Rise Education closed at $15.02 per share, down nearly 3 percent Wednesday.