Kandi stock fell sharply on Monday afternoon, a few hours after the deal to purchase Sportsman Country was announced before rebounding today. 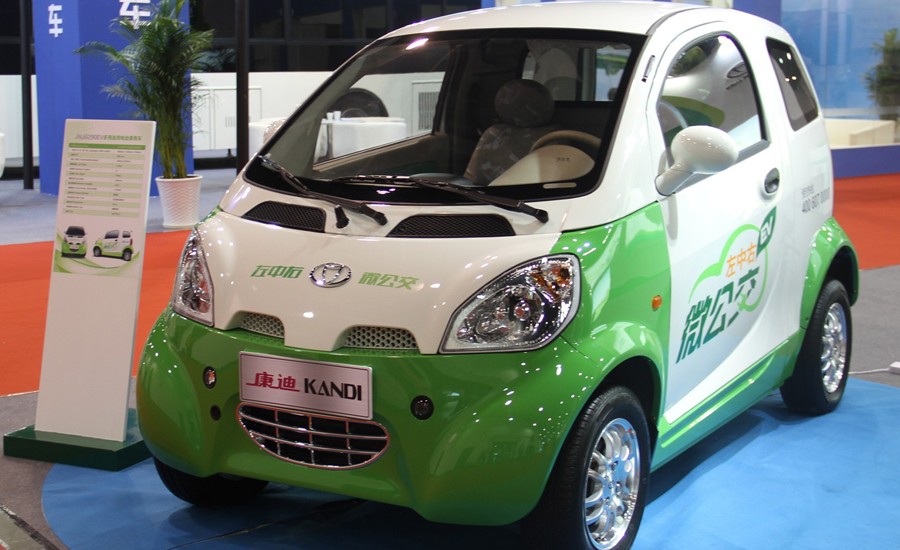 "The acquisition is an entry point to gain a compelling opportunity for business integration and market expansion in America which will provide Kandi a solid foundation for the future strategic business development," said Xiaoming Hu, Kandi's chairman and CEO.

Sportsman Country was founded as a joint venture between Massimo Motor and Bennche, two off-road vehicle manufacturers also based in Garland, in 2017. Massimo founder, David Shan, serves as chairman, while Bennche founder, Johnny Tai, serves as president and CEO.

Sportsman Country sells vehicle products and parts under the Massimo, Bennche, and Linhai brands. The company has approximately 20 employees and generated around $1 million in pretax profit in 2017.

Under the terms of the agreement, Kandi will transfer approximately $1 million in restricted stock, 10 percent of the purchase price, to Shan and Tai within 30 days. The remaining 90 percent will be held in escrow and only released if Sportsman reaches its profit targets. For Shan and Tai to receive the remaining shares, Sportsman must earn $2 million in pretax profits in 2018, $3 million in 2019, and $4 million in 2020.

Kandi stock, which plunged late on Monday afternoon after the announcement, rebounded today and closed at $4.38, up nearly 14 percent.

According to a company filing with the Securities and Exchange Commission, the deal was signed May 31.