The initiative, which would be implemented if the Trump administration calls off its tariff threats, came as part of negotiations this past weekend in Beijing. 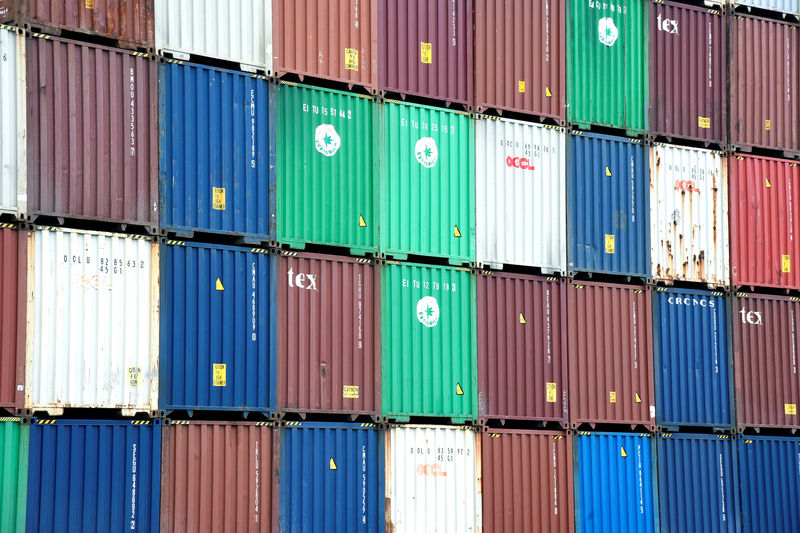 In an effort to stave off the imposition of tariffs, China has offered to buy nearly $70 billion of farm and energy products from the U.S., sources have told The Wall Street Journal.

The initiative, which would be implemented if the Trump administration calls off its tariff threats, came as part of negotiations this past weekend in Beijing, the report said.

Chinese negotiators there, led by Liu He, President Xi Jinping's trade representative, offered to buy more soybeans, corn, natural gas, crude oil and coal, among other agricultural and energy products from the U.S. in the first year, the Journal said.

U.S. President Donald Trump was scheduled to meet with his trade advisers on Tuesday to discuss China's offer, Reuters reported. Two sources with direct knowledge of the talks told Reuters there have been no discussions on what Washington would have to do in return.

The weekend talks ended Sunday with U.S. Commerce Secretary Wilbur Ross and his delegation leaving Beijing without making a public statement. China also made no mention of any new agreements.

The latest negotiations came as President Donald Trump pushes China to assure the U.S. it will seek to reduce the $375 billion U.S. merchandise trade deficit with China by $200 billion.

The Journal reported that during the talks, Liu made clear to Ross that the $70 billion offer would be withdrawn if the U.S. proceeded with its threat to impose tariffs on $50 billion of Chinese products.

The United States and China have threatened tit-for-tat tariffs on goods worth up to $150 billion each.

At the end of last month's talks in Washington, the two countries released a joint statement and U.S. Treasury Secretary Steven Mnuchin later said the trade war was "on hold."

But just when it appeared a trade truce between the two economic heavyweights was on the cards, the White House last week warned it would pursue tariffs on $50 billion worth of Chinese imports, as well as impose restrictions on Chinese investments in the United States and tighter export controls.

Trump weighed in on Twitter early Monday by saying, "China already charges a tax of 16% on soybeans. Canada has all sorts of trade barriers on our Agricultural products. Not acceptable!"

Later he tweeted that American farmers have been treated unfairly by China, Canada, and Mexico for 15 years, but that he would change that.

In an editorial, the official state-run China Daily said the outcome of the weekend talks suggested both sides had continued to take a constructive approach, but warned of Trump's unpredictability.

"Trump claims that he is seeking fairness and reciprocity in the U.S.' economic relationship with China but, so far, he has sought to extort gains from China using the economic advantages the U.S. has," it said.

The weekend discussions, however, did not result in any final agreement. "Nothing has firmed up yet," one person told the Journal, referring to the Chinese offer. "It would require additional rounds of discussions between the two sides."