By mid-afternoon, Tarena's stock had recovered slightly $7.45 per ADS, off nearly 22 percent. 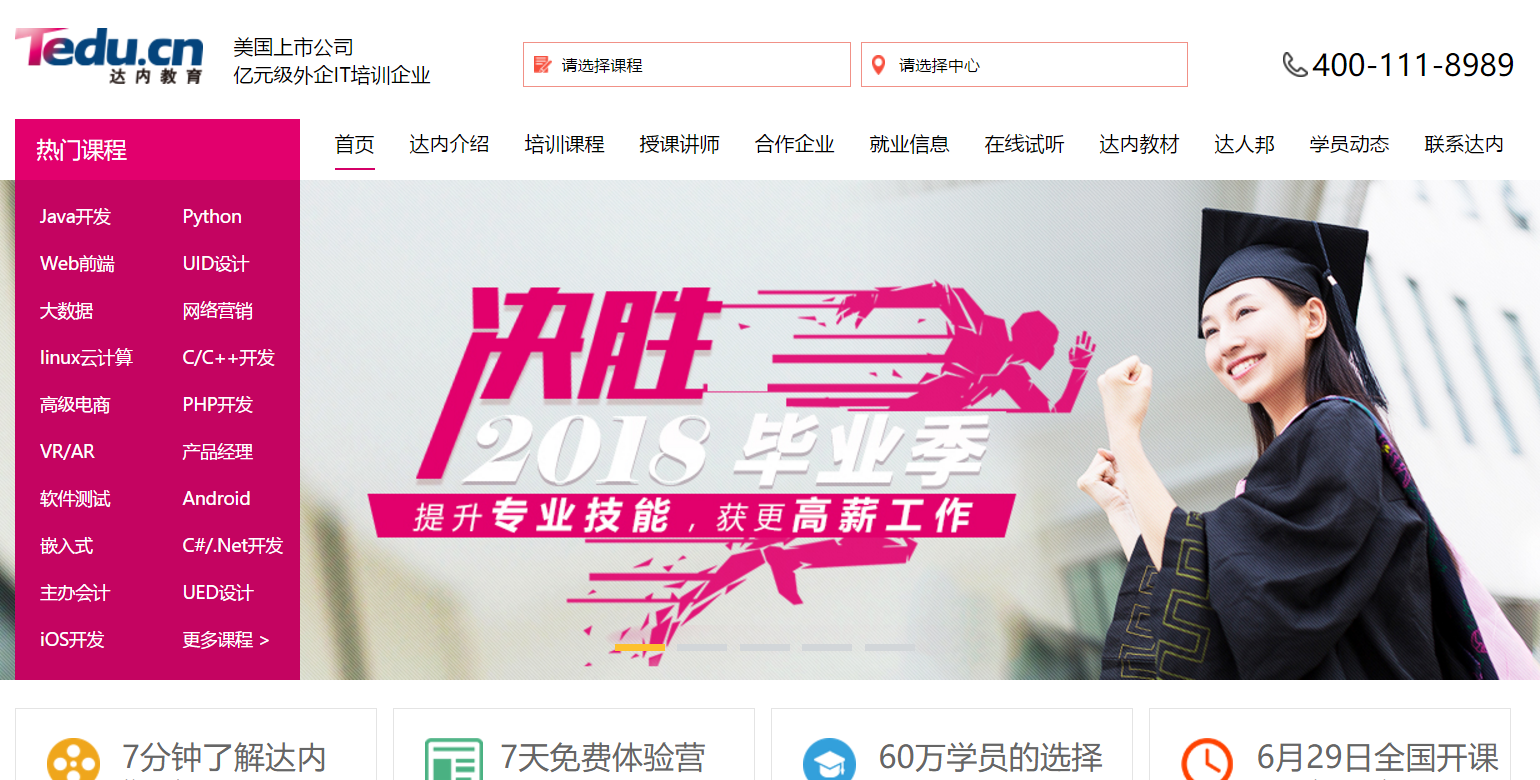 The stock of Tarena International Inc. (Nasdaq: TEDU) fell as much as 25 percent in New York today, a day after the company, which provides education services in China, announced that its net loss soared more than sevenfold in the first three months.

By mid-afternoon, Tarena's stock had recovered slightly $7.45 per ADS, off nearly 22 percent.

The Beijing-based company, which announced earnings after the markets closed Monday, said its net loss attributable to shareholders rose to $28.8 million, or 51 cents per share, compared with a loss of $3.9 million, or 7 cents per share, a year ago. The company's revenue rose beyond its previous guidance to $64.8 million from $53 million a year earlier.

While shares in the company slid nearly 2 percent during the day on Monday to $9.49 per American depositary share, the company dropped an additional 44 cents, or nearly 5 percent, in after-hours trading late yesterday.

Even with the jump in revenue, Yuduo Yang, Tarena's chief financial officer, said the Chinese New Year, which falls each year in the first quarter, provided additional challenges during the recent three months.

"The late timing of Chinese New Year, which fell near the end of February, reduced the business days and volume of the first quarter of 2018, which is seasonally the lowest of the year," Yang said.

Also cutting into earnings, the report showed, were significant increases in the cost of revenue, selling and marketing expenses, as well as general and administrative costs compared with a year earlier, each of which far outstripped the rate of growth in revenue. The cost of revenue increased 53 percent to $31.1 million. Selling and marketing expenses rose 62 percent to $36.3 million, and general and administrative costs jumped 65 percent to $21 million. The company said personnel costs and welfare expenses were to blame for each of the large increases.

For the quarter, the company also said its total course enrollments increased nearly 14 percent year-over-year to 27,893, while the number of learning centers increased to 200 as of March 31 from 160 a year earlier. Tarena's programs for children also expanded with the number of students recruited and registered in its childrens' education programs growing 292 percent year-over-year to 3,895.

"We are pleased to start the fiscal year 2018 with strong growth in both the professional education and kid education businesses," said Shaoyun Han, Tarena's chairman and chief executive officer. "We are extremely proud to provide excellent education programs to more than 539,000 students since inception. Despite the seasonal fluctuations caused by Chinese New Year, our top line growth for the first quarter was 22.1%, exceeding the high end of our previous guidance." The shares of Tarena were trading at $7.45 per ADS intraday on Tuesday, nearly 22 percent below yesterday's close.