The world's fourth-largest smartphone company is seeking to offer its shares both domestically and overseas in a $10 billion IPO as soon as July. 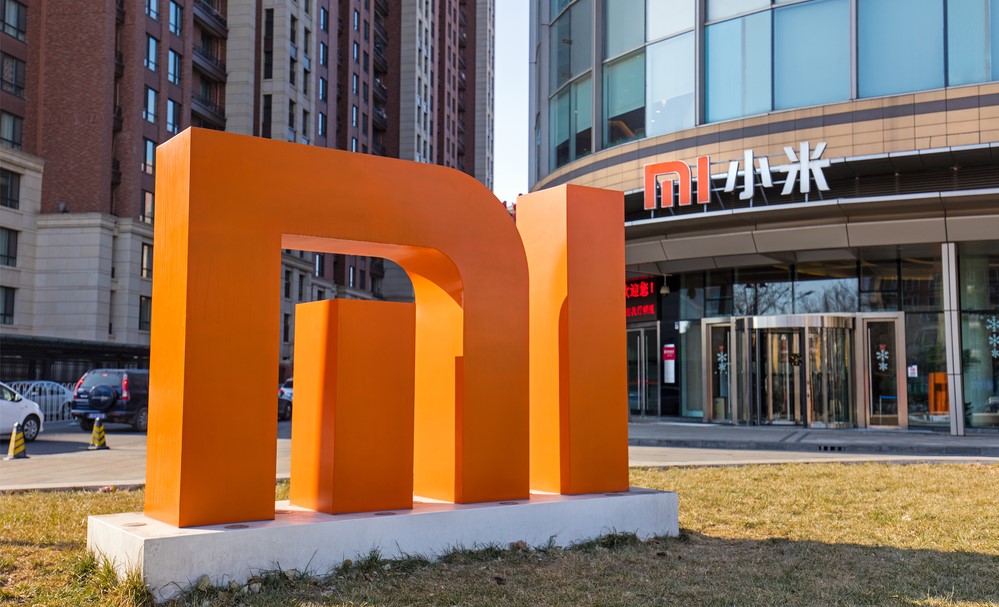 Xiaomi Inc. is planning to split its shares between Hong Kong and mainland China in its $10 billion initial public offering, the largest in four years globally, which is expected to take place in early or mid-July.

The Beijing-based Xiaomi, which ended the first quarter as the world's fourth-largest smartphone company, was previously expected to trade its stock only in Hong Kong, but decided to raise up to 30 percent in Chinese depositary receipts (CDRs) in its upcoming IPO, according to Reuters, which cited unnamed sources. The additional 70 percent issuance of shares would remain in Hong Kong.

The company would be among the first overseas-listed Chinese tech firms to seek a secondary listing at home, the sources told Reuters.

Last month, Xiaomi filed a prospectus for an IPO in Hong Kong, seeking to sell about 15 percent of the company for $10 billion. A dual listing could set an example for future CDR offerings and help boost Xiaomi's chances of meeting a valuation topping $70 billion that some analysts and investors see as aggressive.

The company declined to comment further on its listing plans. The time of the listing depends on regulatory change, as China's securities regulator has yet to finalize CDR rules.

With the timetable still unknown, Xiaomi was planning to price its Hong Kong and China offerings on the same day and begin trading in China a day before its shares float in Hong Kong in July, according to Reuters.

CLSA, Goldman Sachs, and Morgan Stanley are joint sponsors for the listing in Hong Kong.