The bills are aimed at reining in China's acquisition of U.S. high tech knowledge even as China has sought to focus on production of higher-value goods. 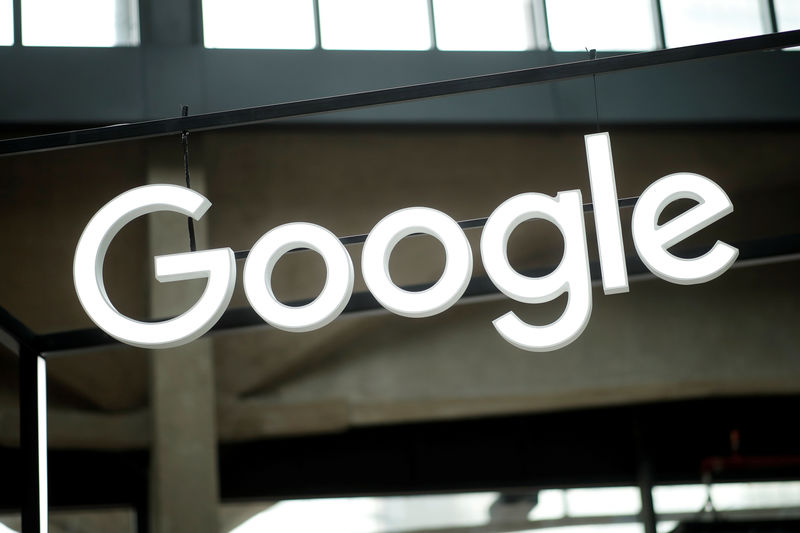 WASHINGTON (Reuters) - Lawmakers pushing legislation aimed at preventing China from acquiring sensitive U.S. technology have proposed relaxing elements of the measure after lobbying by high-tech firms but will tighten another portion, according to a draft revision seen by Reuters.

The bill in the Senate and a companion measure in the U.S. House of Representatives would broaden the reach of the inter-agency Committee on Foreign Investment in the United States (CFIUS) in hopes of halting Chinese efforts to acquire sophisticated U.S. technology. The bipartisan legislation has the support of President Donald Trump's administration.

Tech companies criticized the original legislation amid concerns it could limit or slow their exports, which in 2016 totalled $153 billion, according to World Bank data.

CFIUS has gone from virtually unknown several years ago to front-page news this month as one of its probes resulted in Trump forbidding chipmaker Broadcom (Nasdaq: AVGO), which is in the process of moving back to the United States, from buying rival Qualcomm.

A technology industry group said the original bill broadened CFIUS' reach so much that companies that sell sensitive technology could potentially be forced to go before the panel to have any sale reviewed, even the most uncontroversial.

They also argued that some technology transfers were already reviewed by other U.S. agencies.

"We see this as a huge step in the right direction both atmospherically and substantively," he said.

One revision would exempt products covered by other export rules, meaning a technology already covered by the Arms Export Control Act, to cite one example, would also fall under CFIUS jurisdiction.

The initial draft of the bill could have expanded CFIUS oversight to anything sold by a "critical technology company," a term meaning technology with military importance and a big expansion of CFIUS' mandate.

The revision trims that back to giving CFIUS oversight over joint ventures that might involve "critical technology" transfer, preventing CFIUS from being flooded with applications related to older technology.

The revised version of the bill also makes it easier for CFIUS to review certain, smaller investments. An earlier version had said that investors had to buy 25 percent of a company or have a "voting interest" to come under CFIUS' jurisdiction. The new version says only that CFIUS would look at foreign investors buying a "substantial interest" in a firm.

"The change from 'voting interest' to any 'interest' is a big change. It could subject government-backed investment funds, like pension plans, to mandatory CFIUS filings even when their investment gives them no voting authority," said Peter Alfano, a CFIUS expert with the law firm Squire Patton Boggs LLP. "CFIUS has long been concerned about dominant minority shareholdings."

The bills are aimed at reining in China's acquisition of U.S. high tech knowledge even as China has sought to focus on production of higher-value goods. China's industrial output in January and February showed the output of computers, telecommunications equipment, and other electronics rose sharply over the previous year. Output of industrial robots rose around 25 percent.

While CFIUS' review of Broadcom got a huge attention, the panel has quietly rejected an increasing number of proposed acquisitions, many of them Chinese companies seeking to buy U.S. semiconductor firms or companies with large amounts of data about Americans.

"They (the changes) don’t detract significantly from the thrust of the bill, but they do ease the minds of business lawyers," added Stewart Baker, a CFIUS expert with the law firm Steptoe & Johnson PLLC.

The Senate version of the bill has 11 co-sponsors while the House version has more than 35 co-sponsors.