U.S. Treasury's top diplomat claims China should no longer be "congratulated" by the world for its progress and policies. 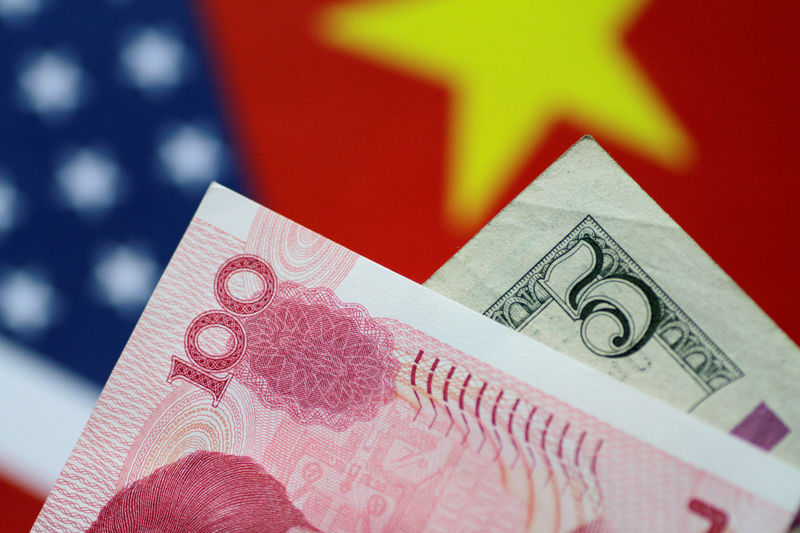 WASHINGTON (Reuters) - The U.S. Treasury's top diplomat ramped up his criticisms of China's economic policies on Wednesday, accusing Beijing of "patently non-market behaviour" and saying that the United States needed stronger responses to counter it.

David Malpass, Treasury undersecretary for international affairs, said at a forum in Washington that China should no longer be "congratulated" by the world for its progress and policies.

"They went to Davos a year ago and said 'We're into trade,' when in reality what they’re doing is perpetuating a system that worked for their benefit but ended up costing jobs in most of the rest of the world," Malpass said at the event hosted by the Jack Kemp Foundation.

He said market-oriented, democratic governments were awakening to the challenges posed by China's economic system, including from its state-owned banks and export credit agencies. And he reiterated his view that China had stopped liberalizing its economy and was actually reversing these trends.

"One of the challenges for the world is that as China has grown and not moved towards market orientation, that means that the misallocation of capital actually increases," Malpass said. "They're choosing investments in non-market ways. That is suppressing world growth."

China says that its state-owned enterprises operate on free-market principles and is battling within the World Trade Organization's dispute settlement system to be recognised as a "market economy" -- a designation that would weaken U.S. and EU trade defences.

Malpass said the Trump administration was "pushing back" against such policies in international forums such as the G20 and was seeking to join with "like-minded" countries to press for changes.

But Malpass did not provide any details on the responses that the Trump administration is considering, which include potential trade sanctions against Beijing under a "Section 301" investigation into China's intellectual property practices and technology transfer requirements for foreign companies.