China was Germany's top trading partner again in 2017, steaming past the United States for the second consecutive year. The trade figures also showed that Germany exported less to Britain last year, a trend that trade association BGA said would continue as Britain prepares to leave the European Union.

Germany's total trade with China rose to 186.6 billion euros ($230 billion) last year, from 170.2 billion in 2016, according to the figures from the Federal Statistics Office.

The United States, which was briefly Germany's biggest trading partner in 2015 when it usurped France, remained the biggest export market for German companies, however.

The data highlights the importance of both China and the United States for Germany, Europe's largest economy.

"Neither Trump's verbal attacks nor the stronger euro so far have put the brakes on exports to the United States," said Holger Bingmann, head of the BGA trade association.

Britain had the second-biggest bilateral trade deficit with Germany at 47.2 billion euros, and Britain and the United States together accounted for roughly 40 percent of Germany's global trade surplus, which edged down to 245 billion euros in 2017.

German exports to Britain dropped to 84.4 billion euros last year, from 85.9 billion euros in 2016, and means that Britain, which was Germany's third biggest export market in 2016, is now only its fifth most important market.

"The uncertainties created by Brexit have already had an impact and give a pretaste of what one probably will have to expect," Bingmann said. "Already now, Britain has fallen behind two ranks in the list of Germany's most important export markets."

China was the third biggest market with 86.2 billion euros. 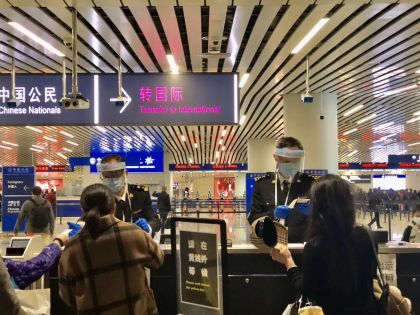 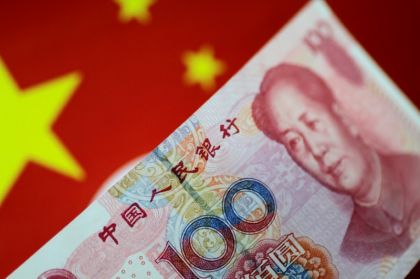 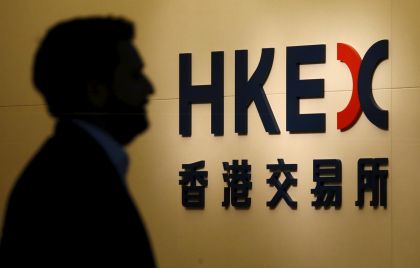