The New Year to Bring a New Flood of IPOs

At least five Chinese companies are waiting in the wings to launch their IPOs, everything from lenders, to makers of traditional medicines, to a company that builds walls. 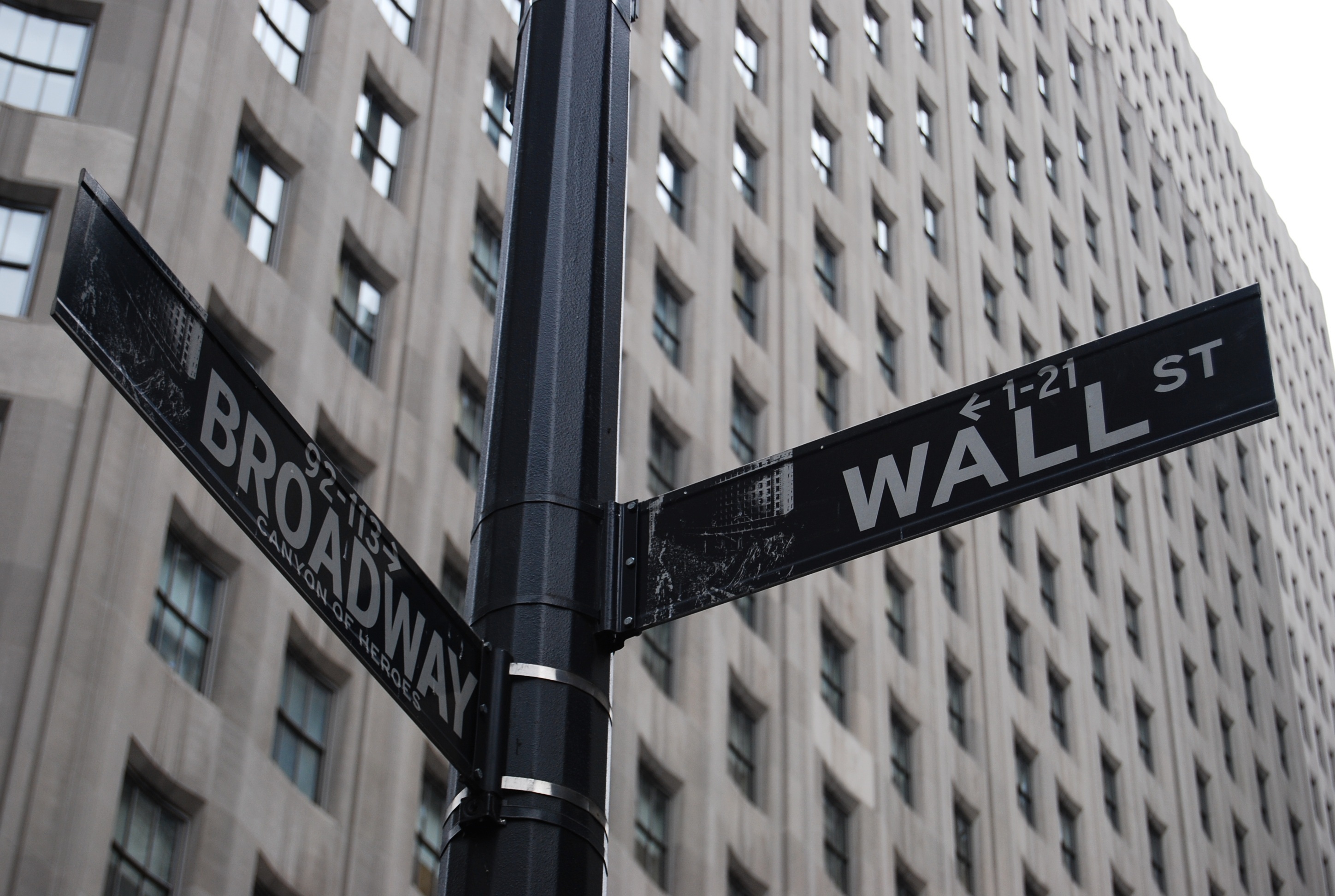 The appetite among Chinese companies to be listed in the U.S. shows no signs of slowing.

Perhaps hoping to ride the general market upwards, one that has been particularly kind to China-based companies, or perhaps hoping to fulfill a New Year’s resolution, at least a half-dozen Chinese companies have been preparing to go public.

One company in particular, Farmmi Inc. (Nasdaq: FAMI), a small mushroom processor, made a victorious debut on Friday, entering the market at $4 per share and ending the day up more than 54 percent.

At least five others are still waiting, having filed registration statements with the Securities and Exchange Commission stating their intentions:

·         Ambow Education Holding Ltd., which was previously listed on the NYSE several years ago, is now looking to be relisted on the NYSE American with the symbol “AMBO.” With a stated mission to provide “Better Schools, Better Jobs and Better Life to our students,” the company offers educational and career enhancement services to students from grades K-12 to professionals.

·         Golden Bull Ltd., an online peer-to-peer lending platform in China, plans to offer up to $9 million in shares on Nasdaq under the ticker symbol "DNJR." The Shanghai-based company, which was founded in 2015, provides borrowers access to short-term loans.

·         China SXT Pharmaceuticals Inc., a pharmaceutical company that focuses on traditional Chinese medicines, is looking to raise possibly $15 million by issuing shares on Nasdaq. Planning to trade under the ticker symbol “SXTC,” the company was founded in 2005 and has less than $5 million in yearly sales.

·         Senmiao Technology Ltd., another online lending platform, is looking to raise up to $14 million through its IPO on Nasdaq using the ticker symbol “AIHS.” Based in Sichuan province, the company was started in 2014 and provides credit to consumers or small-businesses who are selling products from multi-level marketing companies.

Which company will be next is hard to predict. But it seems clear, at least as of now, the timing might still be good. Despite a recent dip with the rest of the market, Chinese companies trading American depositary shares have been enjoying an extraordinary ride.

The Bank of New York Mellon China Select ADR Index, which tracks a basket of equities comprised mostly of technology, consumer services, and energy, has risen 36 percent over the past 12 months. That compares with 22 percent for the Dow Jones Industrial Average, 25 percent for the Nasdaq Composite, and just (by comparison) 16 percent for the S&P 500.