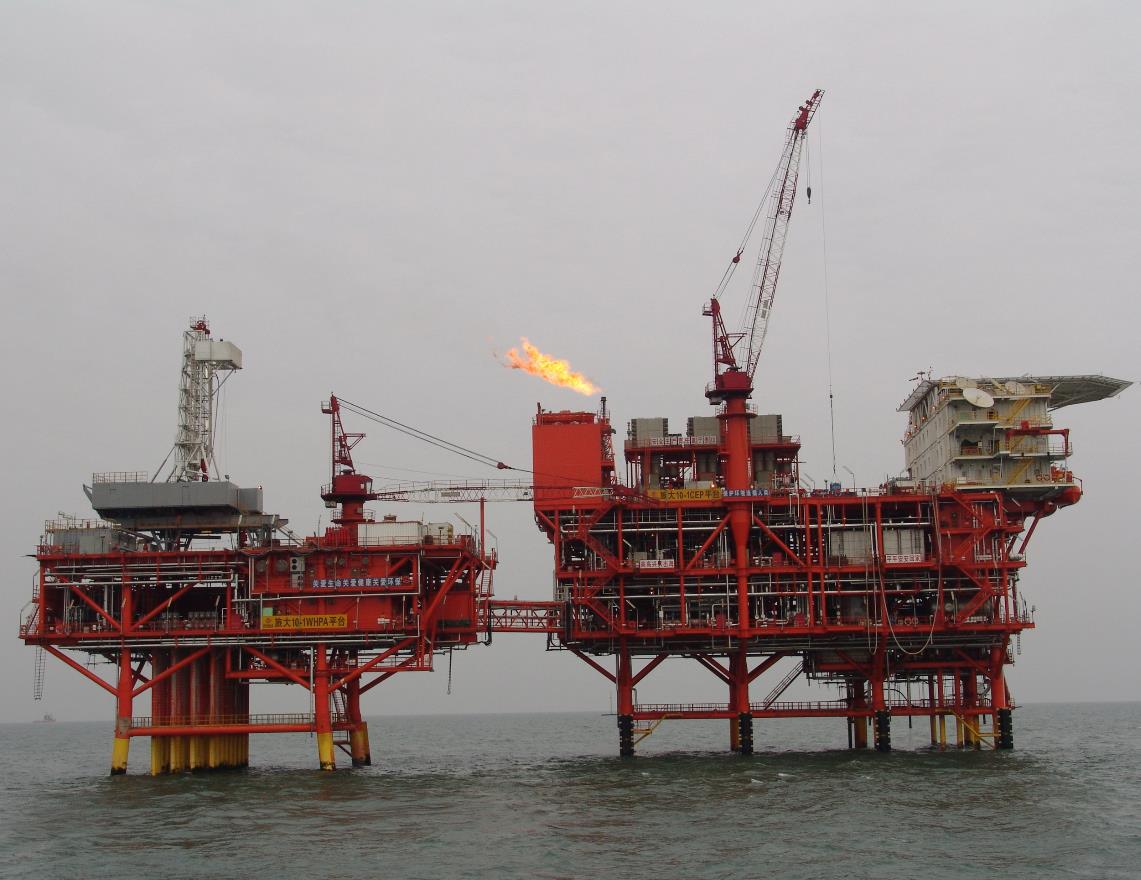 Following a rise in crude oil prices, China’s oil and gas industry is expected to bounce back in a big way this year, according to recent statements from industry leaders CNOOC (NYSE: CEO), Sinopec Group (NYSE: SNP) and PetroChina Co Ltd. (NYSE: PTR). A report from Sinopec explained that exports continue to rise while domestic demand slows. The decrease in demand follows efforts to fight industrial pollution by shifting to natural gas for industrial fuel.

CNOOC, a major subsidiary of China National Offshore Oil Corporation, announced plans to complete five new projects in 2018, including oil fields in the United States, Weizhou, and Penglai, as well as two gas fields: one in Dongfang and another offshore near Wenchang. The company also plans to drill 132 exploration wells and acquire 19 thousand square kilometers of 3D seismic information for future projects. In total, their budget for capital expenditures in 2018 is between 70 and 80 billion yuan (between $11.1 and $12.7 billion)  including exploration, development, and production.

Shares for CNOOC have generally increased since late August, with a small dip down to $12 per share at the end of January. The company’s budgeted capital expenditures are the highest they’ve been in four years, up to 60 percent higher than the 50 billion yuan spent the past two years.

Compared to its two biggest competitors, CNOOC lacks some of their refining capabilities, and instead relies on revenue from exploration and production. They hope to grow their production capabilities by up to 20 percent over the next four years.

Sinopec, also known as China Petroleum and Chemical, is also looking forward to an increase in domestic oil product demand as the leader of China’s shale gas sector. Last year, they pumped a record-setting 6 billion cubic meters of gas from their flagship location, roughly two-thirds of the country’s total output of around 9 billion cubic meters. However, each cubic meter costs around 1.1 yuan to produce, and they struggled to break even because of a lack of government support.

Petrochina recently saw an increase in share prices as a result of the increased oil prices, but was also hit by government cost-control initiatives.

All three companies are expected to have a promising year ahead of them.

Topics:China's Oil Industry Has Big Plans For 2018
READ MORE
COMMENTS0 comments
Sign in
We reserve the right to remove any content at any time from this Community, including without limitation if it violates the Community Standards.
SUBSCRIBERS ONLY
MOST READ
LATEST NEWS
HOME
CHINA STOCKS
U.S. STOCKS
COMMENTARY
INVESTOR RELATIONS
INVESTIGATIVE RESEARCH REPORT
ABOUT US