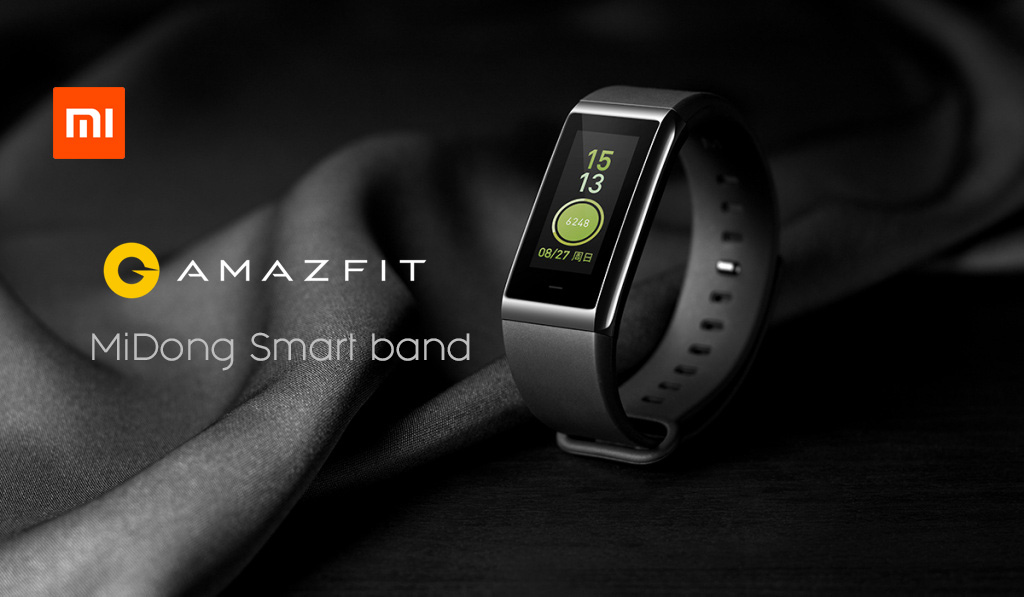 Huami’s Amazfit Is Dominating the Smartwatch Market, with a Little Help from Its Friends

In four years, Huami Inc., with its eye-catching smart wristwatches, has outpaced Apple, Fitbit and others to assume the mantle as the world’s top producer of wearable devices in 2017.

“We’re very pleased with the overall development of the company internationally,” said head of marketing and sales Frederik Hermann, from his Silicon Valley office. Huami has shipped 50 million units of its Amazfit smartwatches and associated products since the company was founded in 2014, he said.

Huami has also helped its allied company, Xiaomi to claim the title as top marketer of wearable devices among its own competitors. According International Data Corp. (IDC), Xiaomi, “the Chinese Amazon,” last year supplanted Fitbit at the top of a broader wearable devices market.

The two top rankings – for Huami and Xiaomi -- are essentially the same, explains Hermann, because smartphones sold on Xiaomi’s platform are actually manufactured by Huami. “We make all of Xiaomi’s wearables,” Hermann said. Some of Huami’s Xiaomi products are sold as Mi bands.

In the latter rankings, which are slightly different because they include clothing and earware, Xiaomi is at the top with a 13.4 percent market share and Apple and Fitbit come in second and third, with 13.0 and 12.9 percent respectively.

Apple continues to dominate the U.S. market, according to IDC.

Huami, in a position of global preeminence in a highly competitive market that’s driven, for now, by the health and fitness movement, is moving to shore up its lead. The company anticipates an infusion from a planned $150 million IPO on the Nasdaq exchange in New York. Huami has headquarters in both Beijing and Mountain View, California.

Hermann would not comment further on the timing of the IPO or on company sales trends, but prospects appear to be briskly positive, judging from industry trends.

According to International Data Corp., which tracks more than 80 wearables in 16 countries, the market is expected to grow from 113.2 million shipments in 2017 to more than 222 million in 2021. Of all the wearable devices, watches – both smart and basic – will become the highest selling products.

Watch sales should grow from 61.5 million last year to almost 150 million in 2021, IDC predicted – “as more vendors – particularly fashion brands – and cellular connectivity built into smartwatches help to drive growth in this area.”

The Huami Amazfit, which comes in five different models, offers a range of looks, from stylish to technophile-toolkit. The sports model has a touchscreen display, a built-in GPS, an optical heart rate sensor, rubber straps and a battery that, the company claims, lasts 35 hours on a single charge.

The Amazfit 2S, on the other hand, is less utilitarian (and less versatile), with a sapphire glass screen and leather straps, without the GPS or the heart monitor.

“Smartwatches recorded double-digit year-over-year growth, with much of that increase attributable to a growing number of models aimed at specific market segments, like the fashion-conscious and outdoor enthusiasts in addition to the technophile crowd, lower price points, and a slowly warming reception from consumers and enterprise users alike,” IDC research manager Ramon Llama told Venturebeat.com.

“Factor in how smartwatches are taking steps to become standalone devices, and more applications are becoming available, and the smartwatch slowly becomes a more suitable mass market product.”

Hermann says Huami is responding to niche demands as the wearables market shakes out into a more mature field. Among other things, Huami has developed a feminine fitness tracker – “it looks more like a piece of jewelry,” Hermann said.

Huami has had a lot of help along the way from high profile beneficiaries. Xiaomi itself provided start-up funding, along with a venture capital firm co-founded by a Xiaomi’s CEO. A trio of U.S. venture capital firms, including Sequoia Capital, Morningside Venture Capital and Banyan Capital, has also chipped in $35 million in series B funding.

The Amazfit products have been available in the U.S. market since August 2016, on Huami’s own sales platform, Amazfit.com, or on Amazon or Best Buy. The versatile Amazfit Sports Smartwatch is listed for $159.99.

Hermann said that he could not make any forward-looking statements. As for the recent past, he summed up the company’s progress: “We took the number one spot. We’ve sold the most of any company in the world in wearables.”

In the most recent IDC rankings, however, Xiaomi (not Huami) shared the top spot with Fitbit, according to IDC, each with 14.7 percent of the market.

Topics:Huami’s Amazfit Is Dominating the Smartwatch Market, with a Little Help from Its Friends
READ MORE
COMMENTS0 comments
Sign in
We reserve the right to remove any content at any time from this Community, including without limitation if it violates the Community Standards.
SUBSCRIBERS ONLY
MOST READ
LATEST NEWS
HOME
CHINA STOCKS
U.S. STOCKS
COMMENTARY
INVESTOR RELATIONS
INVESTIGATIVE RESEARCH REPORT
ABOUT US