After repeated rumors that the video-streaming company would complete an IPO, the company finally looks close to selling shares to the public.

Wall Street has given some Chinese companies a warm welcome in recent months, and now the Chinese video-streaming site iQiyi is lining up for its turn.

The company, China's version of Netflix in the U.S., recently filed confidentially for an initial public offering in an effort to raise as much as $1 billion, according to ThomsonReuters' International Financing Review (IFR). The offering could come late in the first quarter or early in the second quarter of this year.

China's top search engine Baidu Inc. (Nasdaq: BIDU) controls iQiyi, having purchased a controlling interest in the company in 2012. In a 2016 filing, Baidu described iQiyi as "an online video platform with a content library that includes licensed movies, television series, cartoons, variety shows and other programs."

According to eMarketer, the subscription video business is growing rapidly in China, and iQiyi is one of its most formidable leaders. Baidu stated that iQiyi had 125 million daily active users and 480 million monthly active users in 2016.

This leading position might make the stock attractive to investors wanting to bet on this fast-growing industry. And last year, iQiyi signed a licensing deal with Netflix Inc. (Nasdaq: NFLX), giving it access to Netflix's original content.

This is not the first time, however, that iQiyi has reportedly considered going public. Talk of an iQiyi IPO dates back to December 2016, when The Wall Street Journal reported that iQiyi was seeking a $5 billion valuation on a stock exchange in either Hong Kong or the U.S.

But four months ago, talk of a company IPO resurfaced. Bloomberg News reported that Baidu planned to take iQiyi public in 2018, aiming for a $10 billion valuation. In October, IFR reported that Baidu had chosen three banks to sell $1 billion in shares.

Recent months have seen a rush by Chinese technology companies to list on U.S. exchanges. Most are backed by one of China's three internet giants, either Baidu, Tencent Holdings Ltd. or Alibaba Group Holding Ltd. (NYSE: BABA). 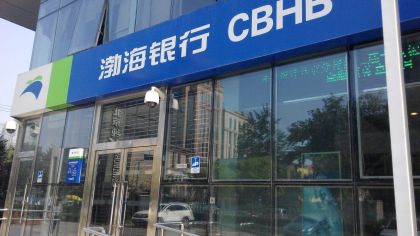 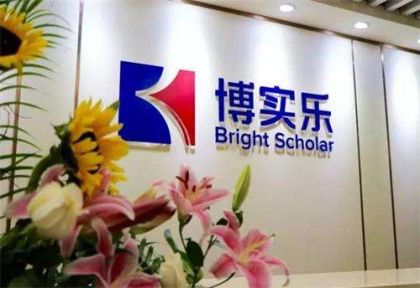 JD.com Says Its Global Ambitions Soon to Include a Sweeping Presence in Europe 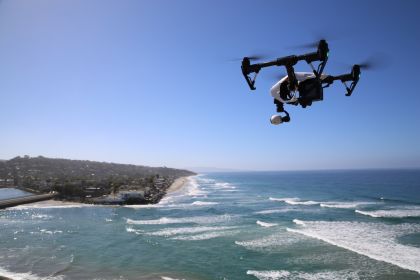 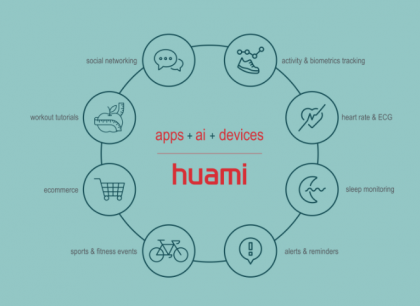